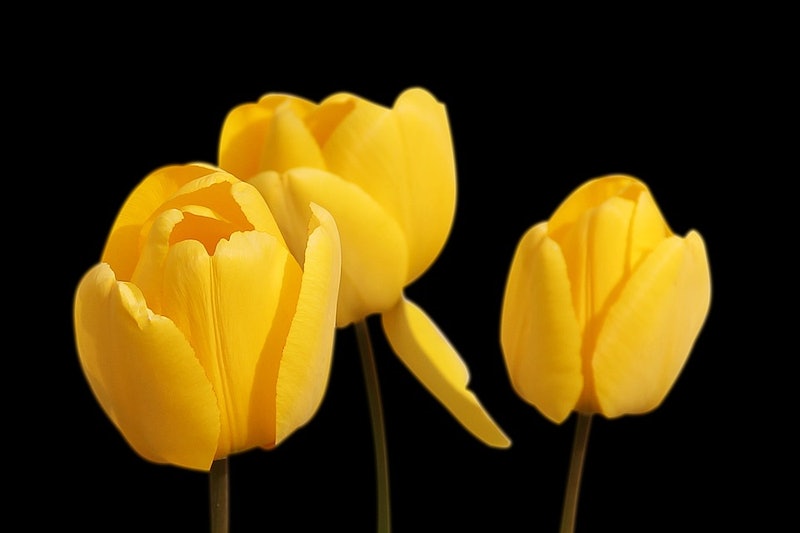 March 20, in case you were wondering what all that chanting from your astrology-focused friends was, is the vernal or spring equinox: the first day of spring, in which the sun reaches its highest point precisely halfway between sunrise and sunset and, in some parts of the world, bisects day and night precisely into 12 hours. In the modern world, it marks the beginning of the calendar in Iran and provides an excuse for people to flock to various archaeological sites that appear to reference it, dancing around, worshipping natural forces, and probably having arguments about astrology.

Before it was New Age, though, marking the vernal equinox was very old-school indeed. A lot of cultures appear to have had some kind of way of celebrating or noting it, though some had slightly more bizarre taste than others. If it's just another Monday for you, it's still a good chance to look back at a part of the physical landscape of Earth's place in the galaxy with a bit of interest — and to see what ancient civilizations made of it.

From self-castrating gods to botanical poetry and virgin births due to egg accidents, the vernal equinox is the pinnacle of human celebratory weirdness. Happy spring.

More like this
All The Most Stylish Winter Wardrobe Staples You Can Buy On Walmart.com
By Jessie Quinn
David Tennant’s Transformation In ITV’s 'Litvinenko' Is Astonishing
By Sophie McEvoy
13 Gifts From Latina-Owned Businesses For Everyone On Your List
By Marilyn La Jeunesse
7 Joyful Alternatives To A Traditional Holiday Celebration
By Jessica Goodman
Get Even More From Bustle — Sign Up For The Newsletter