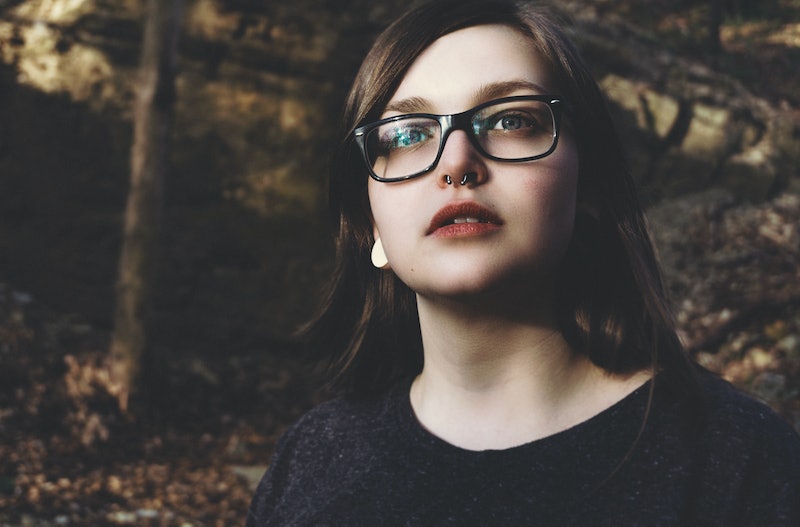 Whether you're a piercing virgin or have 400 different hoops and barbells hanging off your body, today is a prime time to get into the history of sticking pieces of metal through our skin: it's National Piercing Day. Trends in piercing are often rapid-shifting; today's septum rings have replaced the Marilyn piercings (above the upper lip) of several years ago, and will probably be superseded by pierced nails or something else very soon — but piercing as a concept has been with us for a very, very long time.

In fact, piercing is one of the most ancient body modifications known to science; Otzi, the 5,300-year-old man found preserved in the Alps, not only had 61 tattoos but also pierced ears for earrings. There are records of piercings of everything from ears to noses to nipples in extremely ancient civilizations; it's a fair bet that before humans could write, we were piercing ourselves to communicate class, document experience, or participate in societal rituals that modern people can barely imagine.

Piercings also carry a great deal of cultural meaning in many civilizations (which is why they are such a prominent topic in conversations about cultural appropriation); for instance, the tradition of piercing the left nostril in India to help with menstrual pain in women dates back centuries, while various African cultures still utilize traditional piercing practices. In short, anything you do to your body with a piercing needle has an incredibly long and complex history — and it's important to remember that. The history of piercing goes far beyond belly jewelry and the occasional lip ring.

More like this
All Of 2023's Biggest Nail Art Trends, According To Top Manicurists
By Jordan Murray
'Love Island's Will Got A Farm Animal Manicure & It's *Adorable*
By Sam Ramsden
25 Inspiring Quotes From Black Women To Celebrate Black History Month
By Kyli Rodriguez-Cayro and JR Thorpe
6 Organizations Fighting Police Brutality That You Can Support Right Now
By Syeda Khaula Saad and JR Thorpe
Get Even More From Bustle — Sign Up For The Newsletter
From hair trends to relationship advice, our daily newsletter has everything you need to sound like a person who’s on TikTok, even if you aren’t.