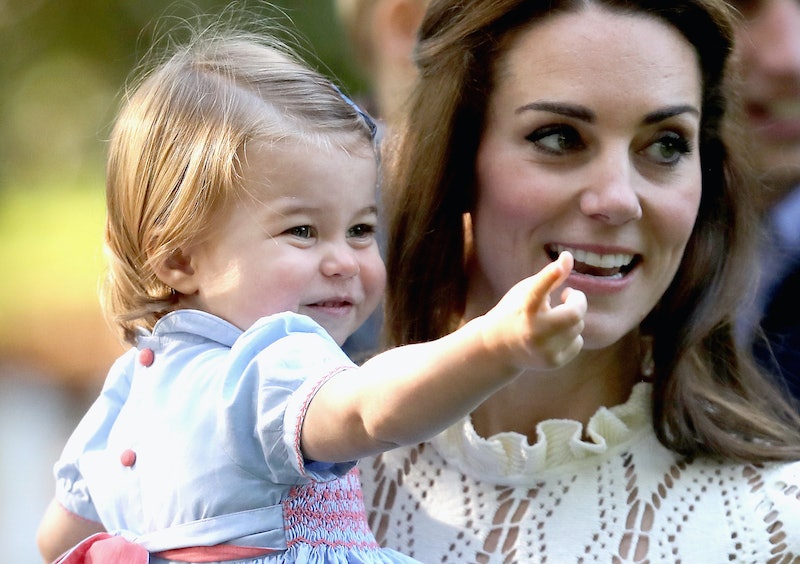 If you have a baby, are planning to have a baby soon, or know any new babies, you can expect them to have friends with names like Atticus, Isla, and Milo when they start kindergarten. As reported by PopSugar, Nameberry's list of the Most Popular Names for 2018 gives us a look at the top baby names going into 2019, and there are definitely some themes. In particular, old-timey names have people's attention lately.

The list that Nameberry currently has is the names that were most popular on their site in 2018. This is not a list of the names that were actually given to the most babies in 2018, but rather the names that were visited the most on Nameberry, which hints at what people chose or were looking into choosing for their upcoming births in 2019. As the site explains, "Nameberry’s popular names list measures which names attracted the largest share of our nearly 250 million page views. It’s a measure of parents’ interest in baby names and a predictor of which names will become more popular in the future."

The Social Security Administration releases the top baby names that were actually used each year, but the 2018 list is not yet available. You can check out the top names of 2017 here. The winner for girls was Emma and for boys it was Liam.

Nameberry released their Most Popular Names 2018 list in December with 100 names each for boys and for girls. The site notes that "for both genders we now see a preponderance of charming vintage revivals." Also, "unusual names made a strong showing." Here's the top 10 for boys and girls, along with their meanings courtesy of Nameberry.

When the 2019 Social Security list eventually comes out, it'll be interesting to see how these names fare. For now, if you're someone with an endless curiousity about names, the SSA name search tool is pretty fun to play around with. I learned my name ranks 337!