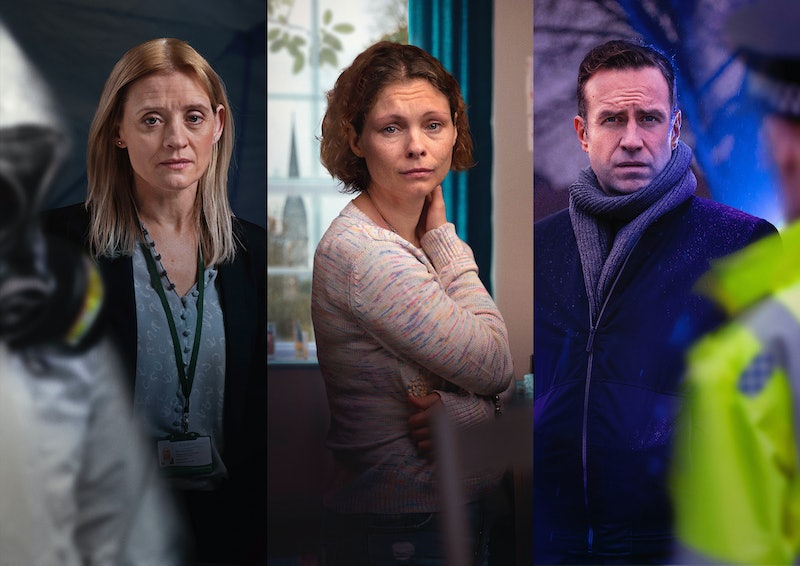 Back in 2018, the city of Salisbury became the setting of an unprecedented national emergency. The BBC 's newest three-part dramatisation is set to recount this remarkable true story, with particular focus on the strength of the local community. Rafe Spall and Anne-Marie Duff lead the cast of the new series, and the BBC have released a first look trailer for The Salisbury Poisonings, offering viewers a taste of what to expect.

As the Radio Times reports, the drama will air across three consecutive nights, starting on Sunday, June 14 at 9 p.m. on BBC One. In the recently released trailer, viewers can enjoy a first glimpse of the show's central cast, which includes Shameless star Anne-Marie Duff as Tracy Daszkiewicz, The Witcher's MyAnna Buring as Dawn Sturgess and The War of the Worlds actor Rafe Spall as Detective Sergeant Nick Bailey.

The series will centre around the story of former double agent for the UK's intelligence services Sergei Skripal and his daughter Yulia, both of whom were poisoned in Salisbury in March 2018. A couple of months later, a similar poisoning took place in the nearby town of Amesbury which led to the tragic death of Dawn Sturgess, who had been exposed to the nerve agent Novichok.

The UK government accused Russia of being responsible for the attack, however, Russian authorities denied any involvement in the poisoning.

"The drama tells the remarkable story of how ordinary people and public services reacted to a crisis on their doorstep, displaying extraordinary heroism as their city became the focus of an unprecedented national emergency," the show's official synopsis reads.

The Salisbury Poisonings also promises to capture "the bravery, resilience and, in some cases, personal tragedy" of the local community, who were faced with "unimaginable horror" on their doorstep.

Speaking of the BBC's latest offering, show-writers Adam Patterson and Declan Lawn described the drama as "a story of people coming together in remarkable ways, finding strength in family and community. It’s a story that reflects the internal reality of an emergency public health response, with all of its critical decisions," the pair added.