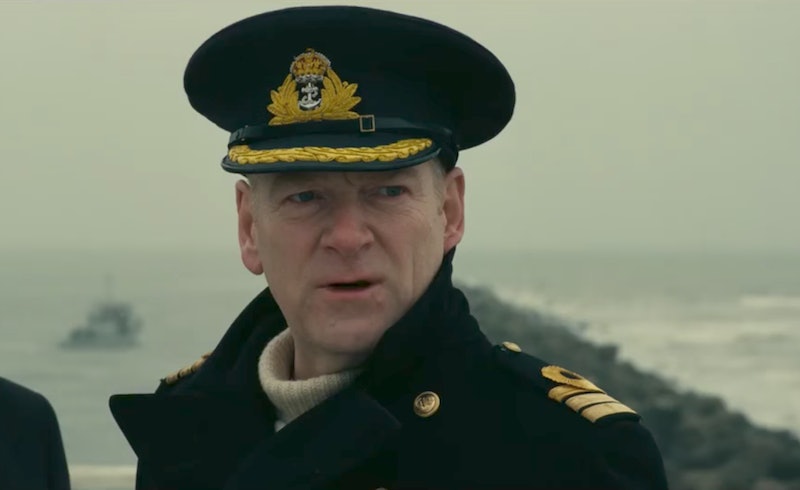 You may have heard the name "Dunkirk" long before the film was ever made. At the very least, you know about World War II and perhaps even a little bit about the various missions that shaped this monumental, international event. Now, one of the most notable missions of that war, the British evacuation of the French beach of Dunkirk, is the subject of Inception director Christopher Nolan's latest film. There is a chance that American audiences may not know the true story of Dunkirk, but hopefully that will be rectified with this film, because we absolutely need to have the story added to our own American-centric understanding of World War II.

The odds were stacked against the British forces in the last weeks of May 1940 and early June 1940. As hundreds of thousands of troops sat on the beaches of Dunkirk, awaiting evacuation. It's heart-stopping to think about, but as extra British boats and planes attempted to evacuate French and British soldiers off the beaches, the Germans lay in wait in the dunes of the beach as well as off the coast in their U-boats. There, they attempted to lay out an attack of the French and British soldiers who were essentially sitting ducks. 400,000 men were saved during this time period but of course, countless lives were lost.

What's the most surprising thing is that American audiences may not be too familiar with the Battle at Dunkirk or Operation Dynamo, which was the actual evacuation of French and British forces. With no American military presence during the real-life event, our subsequent historical perspective doesn't typically expand to include it. That's not to ignore those history buffs, World War II academics, or even those people enamored with British history who may know about this event; chances are very high that they would know about Dunkirk. For the rest of us, though, Nolan's Dunkirk could be our first really interaction with this amazing story of heroism in wartime.

You could read any review of the film Dunkirk to get a sense of the grand scale and attention to detail Nolan has given his film. With this, we may come away with a better appreciation of what happened at Dunkirk (especially as Americans) than we may have with lesser re-tellings or less available knowledge. For the pursuit of truth and understanding alone, Dunkirk is worth your time.