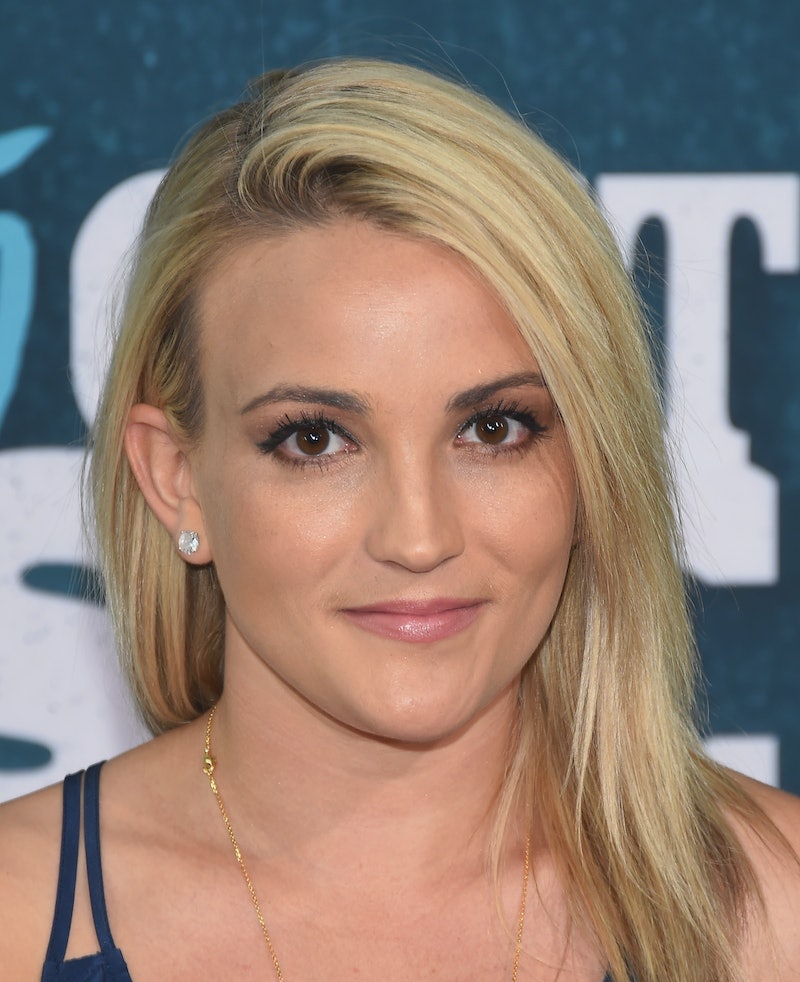 On Instagram on July 30, Spears shared a clip from her former Pacific Coast Academy classmates. In unison, her former co-stars said to the camera, “Hi, Jamie. We miss you! We wish you were here, and we hope to see you soon!” The former Nickelodeon stars then burst into a rendition of Zoey 101’s theme song. In another photo, Spears’ shared a screenshot of missed FaceTime requests from Massey.

“Not only did I miss the reunion, but I also missed the FaceTime, because I’m lame and fell asleep,” she captioned post. “thank y’all for the video and hope to see y’all very soon.”

The reunion comes on the heels of rumors that a reboot of the Nickelodeon series is in the works. On July 23, TMZ reported that Spears has spoken with network executives about a possible revival. The reboot would reportedly follow “Zoey's life in SoCal ten years later at the age of 28” with “a couple of kids in the mix.” TMZ added that the revival would be “Zoey with an edge.” The original series, which debuted in 2005 on Nickelodeon and aired for four seasons, followed teen Zoey (Spears) as she attended the Malibu-based boarding school Pacific Coast Academy, where she forged friendships and romances along the way.

On July 29, Schneider took to social media to share a group picture with the smiling cast. “Some Zoey 101 buzz got me talking with my good friend Sean Flynn (“Chase”)… and within about 72 hours, this happened! I’m not sure how I feel about my new glasses, but that was one of the most fun nights ever,” he wrote. “A wonderful cast of kids then, and even better all grown up! Much love/respect for all of you! Jamie Lynn is busy shooting her new show in Atlanta. We missed you, congrats!”

So, could a Zoey 101 revival truly be in the works? It’s possible in that Spears has made an official return to the small screen. Earlier this month, Spears announced that she would be returning to TV in a role for Netflix’s upcoming series Sweet Magnolias, based on the book series by Sherryl Woods. Spears will depict Noreen Fitzgibbons, a young woman “determined to build a new life for herself after a series of bad choices,” according to a description from Netflix. The role marks her first return to TV since Zoey 101. “Mama’s going back to work y’all,” she wrote on Twitter on July 1. “Can’t wait for y’all to meet “Noreen”!! I fell in love with this story, and so excited I get to be a part of telling it.”

A Zoey 101 revival may be pure speculation for now, but this cast reunion will certainly tide over Nickelodeon fans until more word on a potential return to Malibu.