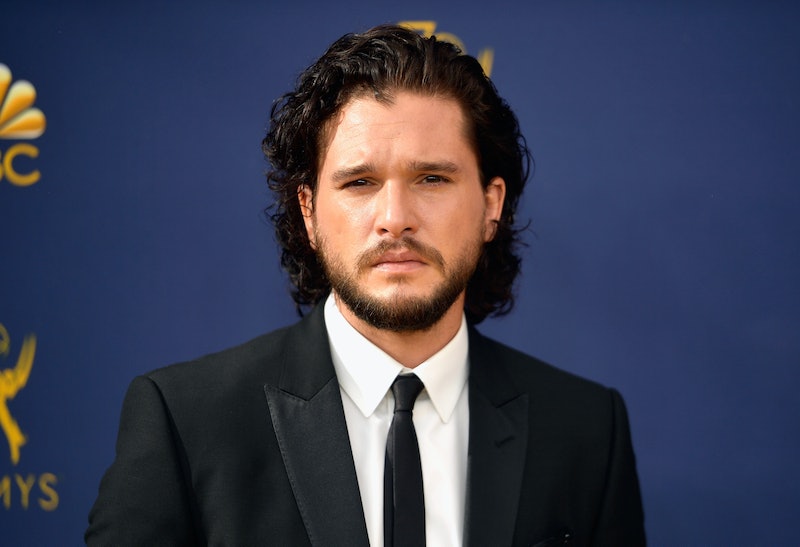 I may be in my early twenties, but I’ll always be a kid at heart. So, when it comes to Christmas, you bet my inner kid will slowly seep into my young adult brain in preparation for a day of laughter and festivities. And it wouldn't be a traditional start to the day without an adaptation of a Julia Donaldson and Axel Scheffler’s story, and this year it will be Zog's time to shine. From portraying dragons to royalty, the voice cast of Zog certainly had their work cut out for them.

If you’re aware of Spyro and his antics at the Skylanders Academy (if you have younger siblings or cousins, you most probably are), Zog will feel somewhat familiar. The story follows a young dragon called — you guessed it — Zog, who really really wants to receive a gold star. Each year he tries and fails due to his clumsiness, but thankfully he is aided by a young girl who patches up his bumps and bruises each year. In their fourth year, the dragons are instructed to capture a Princess, and it turns out that Zog’s human friend is one, who allows him to capture her to escape her confined life.

With a whole host of dragons and humans to voice, it comes as no surprise that BBC have managed to score some of the UK's most recognised actors to bring these magical characters to life.

The lovable and ambitious dragon Zog is voiced by none other than Colin Firth's younger self, Hugh Skinner. The actor had a pretty great summer with the highly anticipated release of Mamma Mia! Here We Go Again, and it looks as though he's pretty firmly cemented himself in the British consciousness (and rightly so).

Tracey Ullman is a master of many talents, but voice acting is certainly her forté. I mean, her impression of Dame Judi Dench still makes me question whether it's actually the national treasure herself in those sketches. Anyway, Ullman seems to go with her actual voice portraying Madame Dragon in Zog, eloquently educating the pack of young reptiles in true Ullman style.

Known for her recent roles in The Darkest Hour and Jamestown, Patsy Ferran is the perfect fit for the strong-willed Princess Pearl. A girl that would rather be in the medical field than be a princess, Pearl jumps at being "captured" by Zog to escape her constricting life.

Forget King of the North, Jon Snow is now a Sir with a superb moustache. While Sir Gadabout's main ambition in the story is to rescue Princess Pearl (who does not want to be saved), hearing Harrington's voice in any capacity is a win for me.

No Donaldson and Scheffler story is complete without a narrator, and who better to guide you through the tale of Zog than the incomparable Sir Lenny Henry? I could literally listen to that man talk all day, let alone for just half an hour.

Yeah. I don't know about you, but I'm totally taking control of the television to watch Zog on Christmas Day.