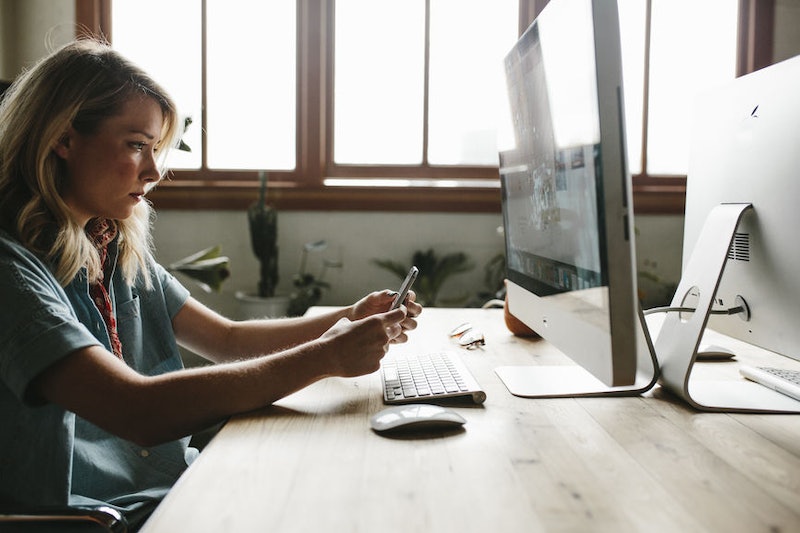 University can be one of the most beneficial experiences of your life, but it can also be a place where mental health struggles come to the fore. That's why the Department of Education announced on University Mental Health Day (March 7) that a new student mental health task force will be put into place to help and support students as they embark on the path to higher education.

Set up by Education Secretary Damian Hinds, the task force will focus on how the first year of university can have a detrimental impact on the mental health of students, and the kind of support methods that can be put into place to "preserve their mental health." The task force will be known as the "Education Transitions Network" according to a statement published by the Department of Education, and will include "leading sector groups such as UCAS, the National Union of Students, Student Minds, Universities UK, and the Association of Colleges and the Office for Students."

The aim is to develop measures that will focus on four key areas:

The task force may also potentially look into other factors that affect students during their time at university, including "challenges students face when moving from education to the world of work."

"We often hear from students and in our research that times of transition can significantly impact student wellbeing throughout their university experience," Rosie Tressler, CEO of Student Minds said in a statement. "We therefore welcome the work of the Education Transitions Network, in enabling further collaboration in this space."

And I'm part of that statistic. In 2015 I was diagnosed with generalised anxiety disorder and mild depression, a year after I began studying at uni. I've always been an anxious person, but through my teens a figurative black cloud of dread and panic began to shroud my brain, along with a buttload of other symptoms that I tried to ignore. While I didn't experience the stress of moving out and adapting to a new city (the uni I enrolled at was local), that black cloud eventually turned into a storm after my first year at uni. I finally made an appointment with my GP, got my diagnosis, and was given medication to ease the symptoms.

Thankfully for me, the uni I attended had a fantastic support system in place for mental health. After several emails, a doctor's note, and meetings with my tutor and lecturers they put my health first and my degree second. And because they were aware of my issues, the years up until graduation were much easier to deal with compared to when I first started, as I had a support system in place. My lecturers were aware of my issues, and they did everything they could to keep my symptoms at a minimum.

I was extremely lucky in that regard, but it depends on what your campus can provide. While you can expect to have access to a GP, university counselling, and advice centre on campus, it's best to look at your uni's website to see what services are available, as mental health charity Student Minds suggests.

University is a stressful time for everyone, and is bound to cause some bouts of anxiety thanks to heavy workloads and short deadlines. But, if you feel the symptoms of an anxiety disorder and depression are impacting you on the daily, you need to book an appointment with a GP or talk to someone on campus. The NHS have a great guide that highlights the signs of depression and anxiety and where to go for help, and mental health charity Mind — in partnership with Student Minds — also have an extensive guide that can help you cope with student life.

Remember you're not alone. There are plenty of people — and resources — to support you and get you through uni. Believe me, I've been there.