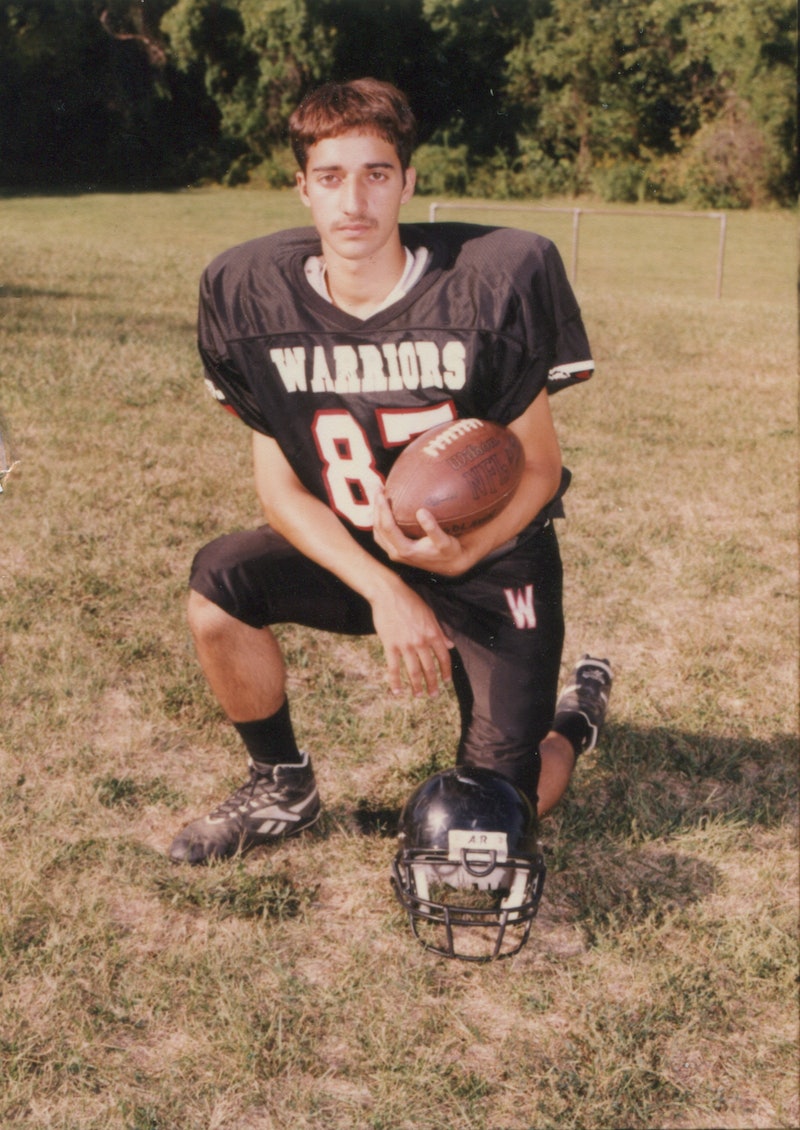 Five years after Serial launched the 1999 murder of Hae Min Lee into the national spotlight, HBO is revisiting the case in The Case Against Adnan Syed, a four-part docuseries premiering March 10. Serial rehashed the details of Lee's murder in extensive detail and prompted wide speculation about Syed's alleged involvement. But as updates about Syed in 2019 show, there have been several developments since the podcast's first season wrapped in 2014.

As reported by the Baltimore Sun, Syed, then 17, was convicted in 2000 for the murder of Lee, his ex-girlfriend, and sentenced to life in prison. However, he has always maintained his innocence. As reported by The New York Times, Syed was granted a retrial in 2016. Judge Martin P. Welch wrote in his ruling that the decision of Syed's lawyer, Cristina Gutierrez, not to question state expert Abraham Waranowitz about the credibility of evidence relating to cellphone towers "created a substantial possibility that the result of the trial was fundamentally unreliable."

In addition to the disputed cellphone tower evidence, a new witness, Asia McClain, came forward during Serial's airing. She claimed that she saw Syed at the library on the same day, at the exact same time, that he allegedly murdered Lee, according to ABC News. McClain signed an affidavit in 2000 confirming this account, and saying that though she reached out about having seen Syed, she was never contacted by Gutierrez to further discuss the issue or asked to testify in the original trial.

Despite these developments, Syed's retrial has hit a few snags. According to The New York Times, the state of Maryland appealed the ruling to the Court of Special Appeals. Per USA Today, the special appeals court upheld the lower court's ruling, but the state also appealed that ruling. Maryland's highest court heard arguments for the case last November, and per CNN, ruled on Friday to reinstate Syed's conviction. This means he won't get a new trial, though his attorney Justin Brown vowed to keep fighting for Syed in a statement posted to his website. It's unclear how the case will move forward, if at all.

Throughout all of this back and forth, Syed has remained in prison. However, Rabia Chaudry, a family friend and advocate featured in The Case Against, told Entertainment Weekly in February that he stays up to date with what's happening with his case as well as what's being said about him in the press.

"Adnan hears everything about himself from the news. The guards keep him updated. He gets all the newspapers and magazines," Chaudry explained. But Attorney Susan Simpson, who is also an advocate for Syed and is featured in the docuseries, told the outlet that while the renewed interest has given Syed hope, it has not and will not affect whether or not Syed is ever released from prison.

"People always ask about the attention this case gets…how it affects the legal proceedings, but judges are independent; they're not going to be affected by a TV show,” she said. "People see how the process works in real life. 'Wait, this is how long it takes? We're here three years later?'"

Nonetheless, Syed's case has fascinated observers for years now. There is a lot to be explored in The Case Against, and everyone will be watching with bated breath to see how things pan out.