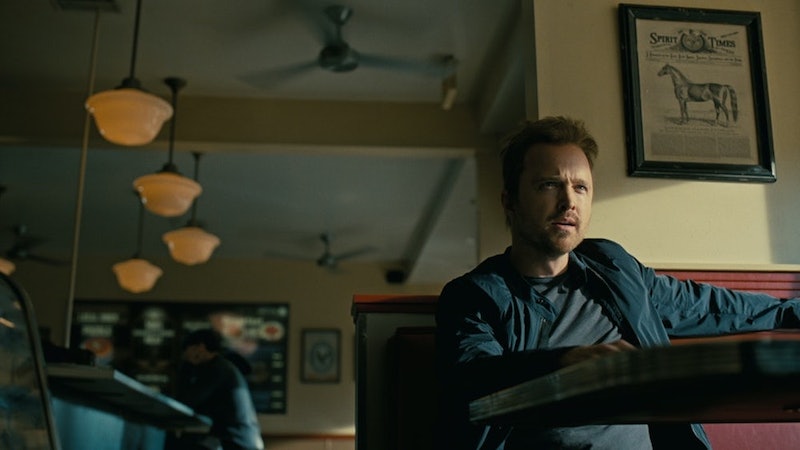 With only one episode left in Season 3, Westworld has little time left to wrap up the mysteries surrounding Solomon, Serac, and whatever Caleb's role will be in all of this. What is Solomon's plan? What will become of Dolores and Maeve, who last we saw, were unconscious on the ground? And will Caleb's new mission spell the end for all hosts, or all humans? Ever the speculators, fans have a few theories about how the Westworld Season 3 finale will shake out.

Serac has appeared throughout the season in hologram form, assumedly to keep his physical body out of harm's way; more than once, he's managed to escape death simply because he wasn't actually there. But what if there's more to it than that? Some fans suspect that Serac died at some point prior to the present day timeline, and has been a projection of Rehoboam this whole time.

Serac Will Resurrect Himself Into A Host Body

If the first theory about Serac is true, then he's probably trying to find a way to bring himself back in some form or another. Perhaps he wants to use the data from Delos and Rehoboam to create a living host version of himself, succeeding where James Delos failed. As half man, half host, he'd be more powerful than ever.

Charlotte Hale (aka Dolores 2.0) has been loyal to Dolores almost to a fault. That is, until she saw the real Charlotte's husband and son die right in front of her. We've only had a few brief sightings of her since then, but she seems to blame Dolores (either directly or inadvertently) for their deaths. Could this mean that she'll exact revenge on the very person she's been programmed to protect? There has to be more to her storyline before the season is over, and a Dolores vs. Dolores showdown would certainly make for an exciting finale.

Caleb Will Be Revealed As Serac's Son

Though a lot of questions about Caleb's past were clarified in Episode 7, there's plenty left to unearth about this mysterious character. Reddit user ishewhoisnt even went so far as to theorize that Caleb is Serac's son and....it actually kind of makes sense? Caleb was one of the few outliers to successfully be reprogramed. Is that sheer luck, or did he perhaps have a powerful contact in his corner doing everything he could to make sure it worked?

Dolores Will Realize The Revolution Wasn't Her Idea

Rehoboam was designed to foresee the future, which means there's a distinct chance that Serac has been the true mastermind of Dolores' revolution this entire time. Reddit user Mr_Trobot thinks Serac wanted to test the full extent of Rehoboam's strength and is simply using Dolores as a guinea pig to do it. That would mean that the host uprising was actually being controlled by a human (and therefore not a true uprising at all). Talk about a cruel sense of irony.