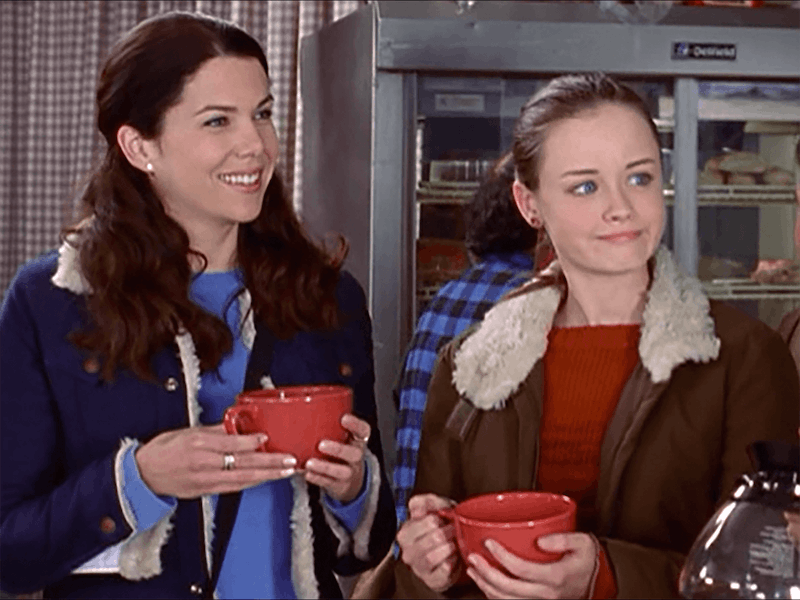 Drink one cup, still drowsy. Drink more than one cup, you have unmanageable jitters. Anyone who drinks coffee knows the struggle. While you may claim to drink it for the taste, chances are its appeal lies at least in part with its caffeine content. But, like most things, it is hard to know exactly how much you are getting in your morning cup. Beyond that, most coffee drinkers cannot so easily determine how caffeine their bodies need for ideal results to begin with. But, approximation may be a thing of the past thanks to a new algorithm that determines exactly how much caffeine you need, and when to consume it.

Caffeine is so normalized in contemporary society it can be hard to remember it is actually a drug. The chemical is, in fact, the most widely consumed stimulant in the world. It is used often to reduce the effects of sleep loss on neurobehavioral performance. To be safe and most effective, though, caffeine needs to be consumed at the right time and in the right quantities, Science Daily explains.

Dr. Jacques Reifman sought to create an algorithm to identify safe and effective caffeine-dosing strategies. He is a senior research scientist with, as well as the director of the US Department of Defense Biotechnology High Performance Computing Software Applications Institute and the Telemedicine and Advanced Technology Research Center at the U.S. Army Medical Research and Material Command in Fort Detrick, Maryland. The study was done in partnership with The American Academy of Sleep Medicine.

The study used a mathematical model that predicts the effects of sleep loss and caffeine on a participant’s success on a psychomotor vigilance task (PVT). This, combined with a computationally efficient optimization algorithm, was able to determine when and how much caffeine to consume to safely maximize alertness during sleep loss.

The algorithm uses user-provided sleep schedules and maximum allowed caffeine as inputs, and provides a recommended caffeine dose as the output. The method was judged by computing and comparing dosing recommendations from four other previously published experimental studies of sleep loss. For each previous study, two recommendations were computed — one that enhanced the predicted outcome on a psychomotor vigilance test, and one that attained an equal performance level as the original studies using a lower dose of caffeine.

Juxtaposed with the original dose recommendations used in previous studies, the U.S. Army's algorithm created for this study identified ways neurobehavioral performance improved by more than 60 percent, or reduced caffeine consumption by up to 65 percent. The results suggest the algorithm can adjust the timing and amount of caffeine to the particular sleep/wake schedule of each study condition to maximize its benefits, the authors report.

Dr. Reifman reported, “We found that by using our algorithm, which determines when and how much caffeine a subject should consume, we can improve alertness by up to 64 percent, while consuming the same total amount of caffeine…Alternatively, a subject can reduce caffeine consumption by up to 65 percent and still achieve equivalent improvements in alertness." He continued, noting, "Our algorithm is the first quantitative tool that provides automated, customized guidance for safe and effective caffeine dosing to maximize alertness at the most needed times during any sleep-loss condition."

An abstract for this study was principally published in the academic journal, Sleep. Complete results from the study will be presented this week at the annual meeting of the Associated Professional Sleep Societies LLC (APSS) — a partnership between the American Academy of Sleep Medicine and the Sleep Research Society.

Ingesting the precise level of caffeine needed to maximize productivity is more complicated than it may seem. If you are tired of the trial-and-error method, consider erring to something more scientific.