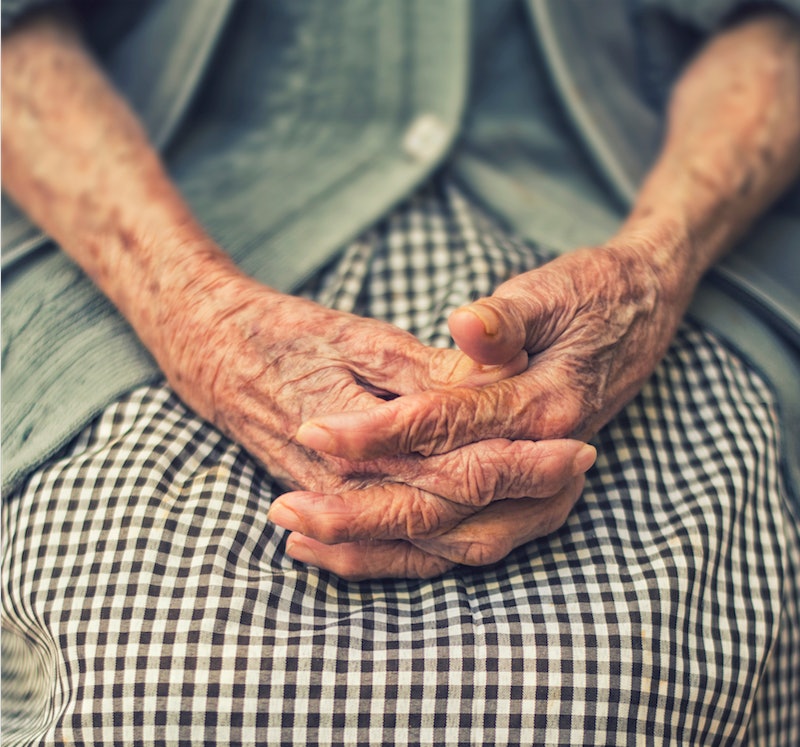 Robotic exoskeletons and suits are common features of science fiction and comics, but a new real-world power suit will be aimed less at people who want to fly or fight Xenomorphs, and more at a those who are simply getting older. The Aura Powered Suit aims to help elderly people maintain their mobility even as their bodies start to break down with the natural process of aging. In assisting the elderly to perform simple tasks like walking and standing, the “smart” suit could help them retain their independence and stay out of assisted living for longer than they would otherwise be able to.

The Aura Powered Suit is the brainchild of Superflex, an outgrowth of research institute SRI International dedicated to developing powered clothing. “We are trying to create a new category of powered clothing that delivers movement assistance,” Superflex CEO Rich Mahoney told VentureBeat. “We think of this as the first supersuit. It’s not a video game or science fiction. It’s real and will provide mobility assistance for people.” Superflex has partnered with design firm Fuseproject to make the Aura comfortable, attractive, and able to be worn underneath clothing (as opposed to the rigid exoskeletons that people tend to envision when they hear the term “power suit”).

In a blog post, Fuseproject described the suit, which looks like a soft unitard covered in clusters of hexagonal pods:

With motors, sensors, and artificial intelligence embedded into a lightweight and flexible fabric, the Aura Powered Suit provides support for the user’s torso, hips and legs. It reacts to the body’s natural movements, adding muscle power to naturally complement the user’s strength in getting up, sitting down or staying upright.

Mahoney told VentureBeat that the Aura is designed to provide support and increased muscle power particularly to people’s core muscles, hips, and legs. “When people start to need assistance, it is because they are losing strength in their legs and hips,” he explained. “It is like an undergarment, a unitard form factor, that you wear under your clothes. It has integrated muscles, or electric muscles, that assist your movement.” He added, “We want people to live a more productive and confident life. A tremendous number of people have mobility limits.”

The Aura Powered Suit is currently making its debut at the London’s Design Museum’s New Old exhibition, which “explores the potential for design to enhance the experience of our later lives.” Though it looks like something from the distant (and possibly fictional) future, the Aura Powered Suit scheduled to hit the market as early as mid-2018.