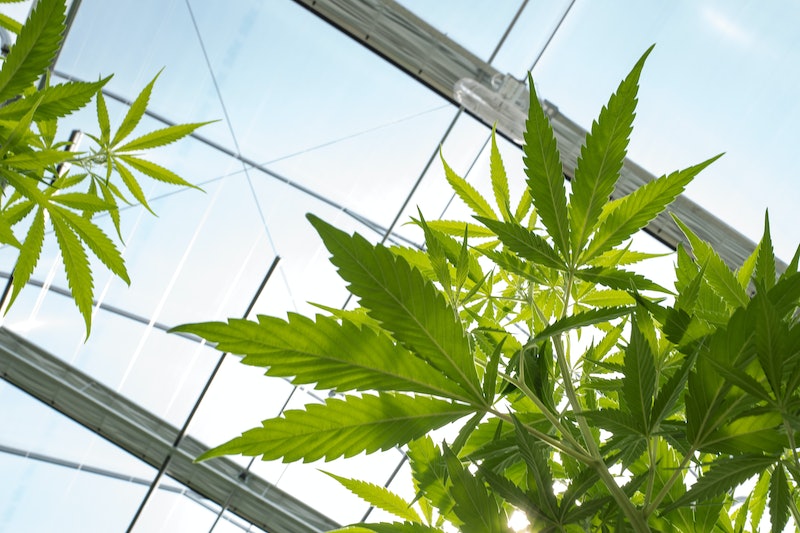 In the coming days, Illinois is set to become the 11th state to legalize marijuana. Illinois' weed bill would legalize recreational use and sales of marijuana, but the piece of legislation plans to go much farther than that once it's signed into law. In fact, the bill has a number of social justice aims, many of which are directed at helping communities who have been disproportionately hurt by marijuana laws.

The bill was approved by the state Senate and the House of Representatives last week, as the Chicago Tribune reports. Illinois Governor J.B. Pritzker has already indicated his intent to sign it into law.

"Illinois is poised to become the first state in the nation that put equity and criminal justice reform at the heart of its approach to legalizing cannabis," Pritzker said in a statement, "and I’m grateful that the Senate has taken this important step."

The bill will allow legalization and sales of recreational marijuana, beginning on Jan. 1, 2020. Per the bill, the industry will be subject to taxes and regulation similar to alcohol. And though only the 20 existing licensed medical marijuana facilities will be able to grow and sell marijuana initially, people will soon be able to apply for licenses to do so. What's more, the bill demands priority preferences be given to applicants coming from areas that have been disproportionately affected by the war on drugs.

This bill isn't just about the legalization and regulation of the marijuana industry moving forward; it also aims to expunge the records of a portion of people who now have criminal records related to previous marijuana-related offenses. Specifically, it will expunge criminal records for Illinois residents who were convicted of small amounts of marijuana possessions, as long as the offense wasn't associated with a violent crime. This new bill could lead to the expunging of over 770,000 residents' criminal records, according to ABC News. For people with previous convictions related to larger marijuana possession (30 to 500 grams), residents will potentially be able to petition the court to vacate and expunge the conviction, though it won't be guaranteed.

The goal of this bill is, in many ways, to right some of the previous wrongs in the state's past, according to state Rep. Kelly Cassidy, who helped write the bill. Cassidy said in a statement per ABC:

In addition to all of the various physical goals within the bill, the legislation itself marks a historic milestone. According to The Chicago Tribune, it's the first state to approve commercial marijuana sales through a legislature's approval rather than through a referendum. In a Facebook post on May 31, Gov. Pritzker wrote, "In the interest of equity and criminal justice reform, I look forward to signing this monumental legislation."