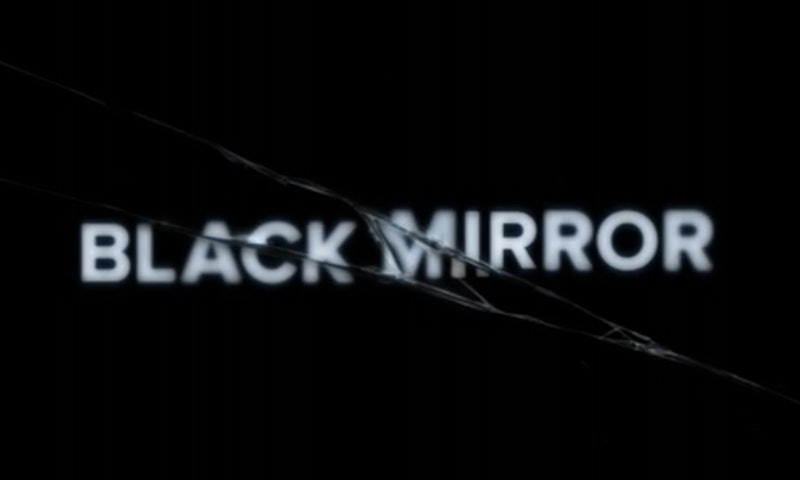 You may not have heard of the author Fredric Brown, but chances are pretty high that you've read his writing. Or at least, you've read Douglas Adams, Stephen King, Neil Gaiman, or Philip K. Dick, all of whom credit Brown as one of their chief influences. You might have seen Brown's work crop up in the films of Guillermo del Toro, or heard him quoted by Stephen Hawking. Or maybe, just maybe, you've seen clips from that supremely silly Star Trek episode based on his work.

Brown left quite the mark on fantasy, science fiction, and even science itself—but his actual books and stories are a little harder to track down. He did start writing in the 30's, after all, and most of his hundreds of stories were published in pulpy sci-fi magazines. His stories were also short. Very short. As in, less-than-a-page-long short. And while Brown was a master of the short short story, he was writing well before "flash fiction" and "micro-fiction" were considered "legitimate" forms of literary writing (much in the same way that fancy trailers have been elevated to the status of "tiny houses").

Pulpy or "legit," though, Brown's brilliantly weird little stories have laid the groundwork for shows like The Twilight Zone, The Outer Limits, and Black Mirror. His re-discovery is long overdue. Years before we were staring at our smartphones or fretting about Alexa listening in on our conversations, Fredric Brown was writing sci-fi twists to make your head spin.

From These Ashes: The Complete Short SF of Fredric Brown, $29, Amazon

For starters, there's his shortest ever sci-fi story, written in 1948, which is a measly two sentences long:

The last man on Earth sat alone in a room. There was a knock at the door...

Brown expanded this cliffhanger into the several page short story "Knock," in which it's revealed that the person knocking is (naturally) the last woman on Earth.

Even more frightening, though, is his short story "Answer," which has snuck its way into a number of other science fictional works, including Douglas Adams' The Hitchhiker's Guide to the Galaxy. It was written in 1954, but it could just as easily fit into the next season of Black Mirror.

Dwan Ev ceremoniously soldered the final connection with gold. The eyes of a dozen television cameras watched him and the subether bore throughout the universe a dozen pictures of what he was doing.

Dwan Ev, you see, is putting the finishing touches on a supercomputer of galactic proportions. It's a single network of artificial intelligence that will connect the whole of civilization at the flip of a single switch.

He takes a moment to regard the trillions of viewers, eyes glued to their screens for this momentous occasion. And then he throws the switch.

There was a mighty hum, the surge of power from ninety-six billion planets. Lights flashed and quieted along the miles-long panel.

As the machine whirs into life, Dwar Ev steps back and offers the first question to his partner, Dwar Reyn.

"Thank you," said Dwar Reyn. "It shall be a question which no single cybernetics machine has been able to answer."

He turned to face the machine. "Is there a God?"

Without a moment's hesitation, the mighty voice answers him:

Sudden fear flashed on the face of Dwar Ev. He leaped to grab the switch.

A bolt of lightning from the cloudless sky struck him down and fused the switch shut.

That's it, that's the whole story. In under a page, Brown's able to get to the heart of every fear mankind has about technology. Despite the unimaginable advances we've made in science and artificial intelligence since the 30's, 40's, and 50's, Brown's writing can still tug at our cultural anxieties: What if we go too far? What if we ask the wrong question? What if this cool thing we're making becomes our undoing?

So the next time you're looking for a quick hit of terror or mind-bending prose, take a glance through the short science fiction of Fredric Brown (and remember to be nice to your local intergalactic supercomputer).

From These Ashes: The Complete Short SF of Fredric Brown, $29, Amazon