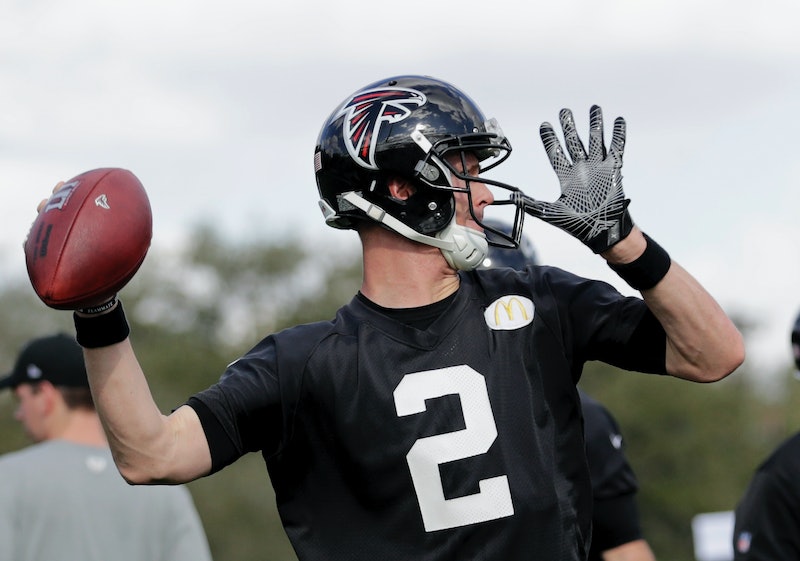 If you're already thinking about conveniently falling ill the Monday after the Superbowl, you're in luck: Heinz (yes, the ketchup company) has created a petition to make Super Bowl Monday a national holiday. And with all that's going on in the world, there's perhaps no better time to kick back with some football and enjoy a Monday off of work.

Heinz has dubbed the proposed holiday "Smunday," combining the two days of the week to "have more Sunday on your Monday than any of us have ever had in our lives." Sounds like a good enough reason, right?

Well, Heinz has actually taken it a step further and done the math. According to statistics cited in the Change.org petition, a grand total of 16 million people fail to show up for work the Monday after the Super Bowl, either calling in sick or just ditching altogether. Those 16 million people equate to a lot of lost revenue for businesses — a whopping $1 billion when you total the country's average.

So why not just eliminate the problem altogether, Heinz argues, and give workers the day off? Making the cut could be good for the economy across the board, so the company is on the right track here.

They can probably afford to have the time off, too. Though Heinz hasn't purchased one of the coveted ads for the Super Bowl this year, this marketing ploy will surely get people buying their products anyway.

Even still, the company is putting their money where their mouth is by giving all of their American employees that Monday off. "We can all agree that going to work the Monday after the 'Big Game' on Sunday is awful. So as far as we’re concerned at Heinz, we as a nation should stop settling for it being the worst work day of the year," the petition reads.

They're promising that if enough people feel the same (100,000 people, to be exact) they will send the petition to be considered before Congress.

This isn't the first time there has been a petition to make Super Bowl Monday a national holiday, but it does seem to have the largest thrust. At over 50,000 signatures on Wednesday evening, the folks at Heinz are on their way to reaching their goal (though they'd gladly settle for a million signatures, too).

If they hit those needed 100,000 signatures, maybe we'll have the day after the Big Game off sometime in the future — though if it needs to pass through Congress, there's no telling how long we'll be waiting.

More like this
The 6 Best Sunglasses For Snow
By Lauren Moison
David Beckham’s Controversial Qatar Deal Skyrocketed His Net Worth
By Catharina Cheung
'Breaking Bad' Duo Walt & Jesse Are Back — In This Super Bowl Commercial
By Jake Viswanath
12 Aphrodisiac Desserts To Spice Up Your Valentine’s Day
By Kaitlyn Wylde
Get Even More From Bustle — Sign Up For The Newsletter
From hair trends to relationship advice, our daily newsletter has everything you need to sound like a person who’s on TikTok, even if you aren’t.