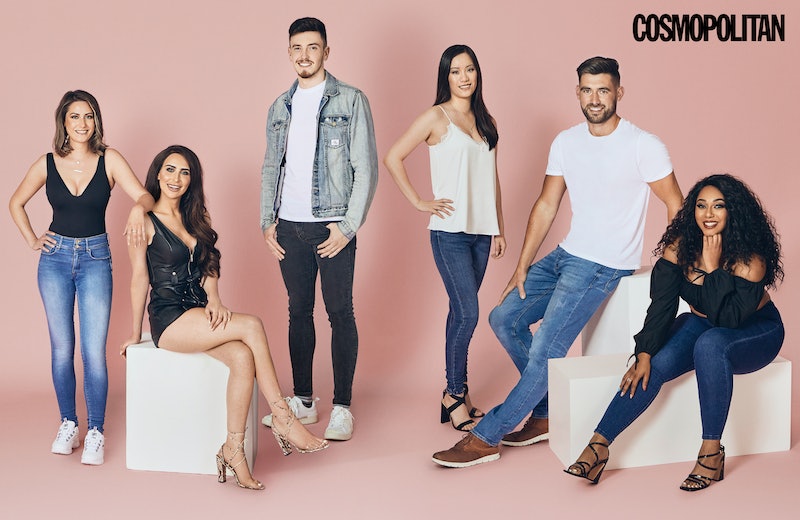 How do you measure your dating success? Many of us have certain dos and don'ts when it comes to finding love, especially if you’re using a dating app. Finding the perfect selection of pictures that show off your personality is crucial. Then you have to craft a bio which is a fine art in itself. Whether you go on dates every so often or are on one every weekend it’s hard to know how you match up to others on dating apps. However, Tinder has revealed its 30 most popular singles in the UK and Ireland for 2019 and they’ve got some ideas as to why they’re so successful. If you were going to take dating advice from anyone I’d listen to this lot.

Tinder has partnered up with Cosmopolitan to unveil their top 30 most popular singles on the app. From a barista, barber, financial advisor, and singer they’re a seriously varied bunch but all have one thing in common, they’re extremely popular on Tinder. Aged between 19-34 and living across the UK it would seem the secret to Tinder success is more than taking a nice selfie. Opening lines, information in bios, how quickly you reply, and whether you’re a fan of snapchat filter also have a bearing on your success.

When it comes to getting your bio just right Daire, a 27 year old Financial Advisor and Entrepreneur from Dublin advised keeping it simple. “[Mine is] just my name, location and Instagram handle. You don’t want to give too much away upfront.” Marketing Executive Jane from Edinburgh agreed. She revealed her bio says, “sometimes I like yoga, sometimes I like wine.” It’s all about balance.” Liam from Galway believes taking the funny approach is the better way. He revealed that his reads: “mountains aren’t just funny, they’re hill areas. I love bad puns, send me some?”

So, what can you do to try and get a bit of Tinder success for yourself. The app has revealed eight things you can do to build up your matches:

What's clear is that while the most popular 30 Tinder users are all gorgeous, they’re such a varied group meaning anyone can have dating success with a little bit of confidence, a good bio, and a GIF here and there. And when it comes to being single popular user Chloe said, “It’s helped me grow my confidence.” So, you do you boo and watch the left swipes roll in.

Tinder’s Top 30 appears in the October issue of Cosmopolitan, on sale from Sept. 5.