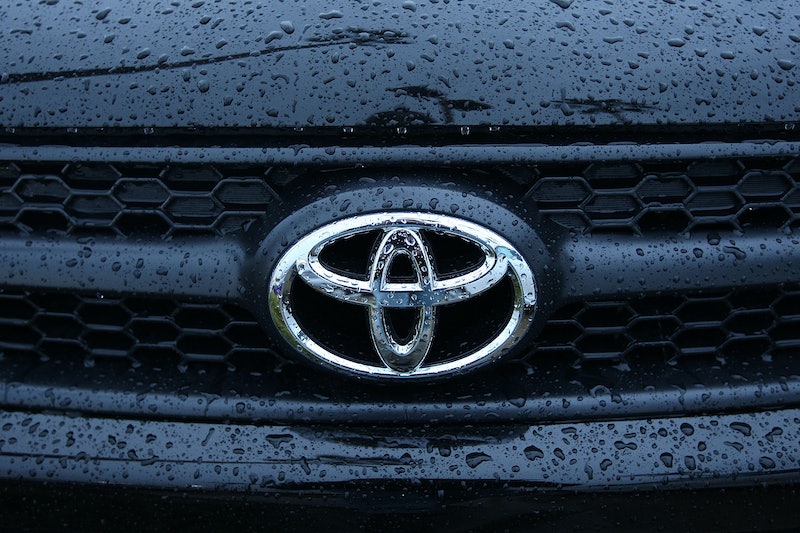 On Jan. 9, Toyota expanded a recall of vehicles equipped with faulty air bag inflators, Business Insider reported. The airbags, which were manufactured by automotive parts company Takata Corporation, are affected by an issue in which humidity may cause the inflators to rupture, subsequently causing injury or death, Toyota wrote on its website. The current expansion builds on a recall announced in December of 2018; while the December recall affected approximately 65,000 vehicles in the United States, the expansion includes an additional 1.3 million (1.7 million worldwide, reports Reuters). The expansion involves models from the years 2010 through 2017 from three of the company’s brands — Toyota, Lexus, and Scion.

“Toyota’s and other automakers’ outreach to involved owners of vehicles equipped with Takata airbags is designed to help resolve this issue as quickly, conveniently, and safely as possible,” the company said in a press release about the recall. “Automakers are taking proactive, targeted steps to help owners understand the importance of having this free repair completed; outreach examples include: dealer engagement, mobile repair units, canvassing, events and third-party partnerships.” Drivers affected by the December recall will be notified by first class mail in early January, while those affected by this week’s expansion will be notified by first class mail later in the month. Toyota and Lexus dealers will replace the airbag inflators or airbag assembly in affected vehicles with new ones that were not manufactured by Takata at no cost to drivers.

The airbags, a front-passenger variety, include inflators that use phase-stabilized ammonium nitrate (PSAN) propellant, but do not have a desiccate to absorb moisture, according to Toyota. As a result of the lack of desiccate, the propellant can degrade with prolonged exposure to high humidity, temperatures, and temperature cycling. The airbag inflators may subsequently rupture and spray sharp bits of metal through the airbag at drivers and passengers. Business Insider reports that at least 23 deaths and 290 injuries worldwide have been linked to the faulty airbag inflators, with 19 automotive companies’ vehicles affected.

Issues with the Takata airbags first emerged around 2008, according to a timeline assembled by Reuters, when Honda recalled 4,000 Accord and Civic models from 2001 due to the airbag’s faulty inflators. Honda expanded their recall several times over the next few years.

Toyota first issued their own recall in April of 2013, with an expansion of the recall being announced in June 2014. At the time of the 2013 recall, several other companies also joined in — a trend which has continued with each successive recall and expansion. The National Highway Traffic Safety Administration (NHTSA) began investigating the case in 2014 and called for Takata to issue a nationwide recall in 2015. The Takata airbag recalls are now considered the largest automotive recall in history.

The vehicles listed in the recall expansion are:

Note that these vehicles are not the only ones that have been recalled due to faulty Takata airbag inflators in recent years. To see if your vehicle is affected, go to Toyota’s website concerning the recalls. More information about the industry-wide recall may be found at the NHTSA’s website.