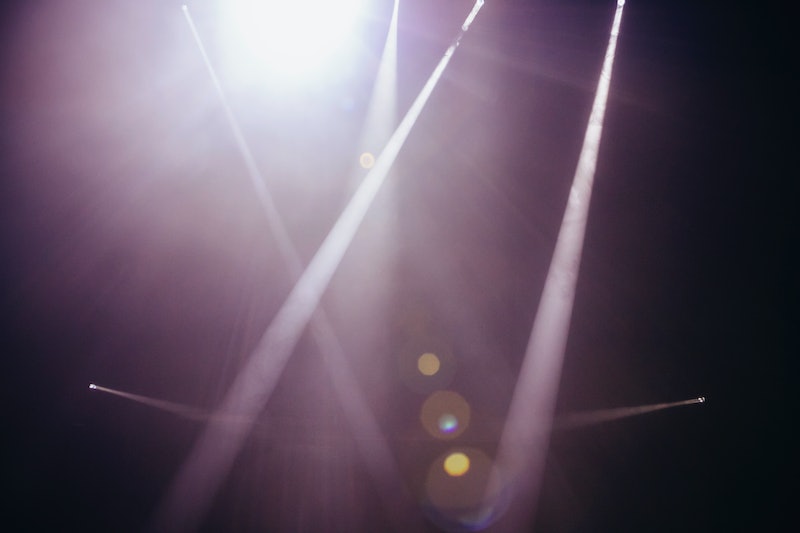 In the past few weeks, numerous examples of overt and systematic racism have come to light all over the UK. The latest to face criticism a London drama school, which been accused of unfair treatment over the years. Now a group of actors have signed a blueprint letter to hold the institutions accountable, complete with an action plan of how to tackle racism at drama schools across the country.

The group, comprising 240 former students of The Royal Central School of Speech and Drama in London (CSSD), have signed a letter detailing their experiences with racism as well as offering suggestions on how to tackle it.

On June 1, the CSSD posted a message in Instagram that said they "stand in solidarity with the Black students, staff and alumni within our community." However, in the days following, a number of past and present CSSD students shared their experiences of racism at the school, including Shaniqua Okwok (Van der Velk, Marcella), who wrote on the post:

"I was called a slave in my first year. The same teach[er] three years later said to another student her protective hair style of braids, was distracting her from teaching and when she expressed her upset she was told her hair was fake anyway... this teacher still teaches there."

Okwok's comment continued: "Which black people do you support? You didn’t offer us support with Gavin. You didn’t offer support when you made us the maids in third year, because the rotary club couldn’t cope with seeing the term they funded and paid for being tainted. Speak now?"

Gavin Henderson was the former CBE of CSSD whom students petitioned to have removed after comments he made in relation to the school's BAME students.

Anna Crichlow, who graduated from CSSD in 2016, told the BBC that she didn't work on a play by a Black British playwright at all during her three-year course. She also revealed that she was told by a teacher she "would never work classically." However, her first job after graduation was in a production of Pride & Prejudice. "So it's just simply not true," Crichlow said.

Crichlow explained to the BBC that "[p]eople are not getting the breadth of training that prepares them for this really quite diverse industry now." She continued:

"Everyone wants to help the school move on because there is great teaching going on, but it's being detracted from because of this systemic issue and this racism which is running through the school's centre."

The CSSD London has since admitted to being complicit in systematic racism, and the group of students who've signed the letter have said they hope that it will become an important resource the institution, as well as for other drama schools in the country who have also been called out for their systematic racism.

"I certainly think the blueprint letter that we've been working on could be applied to lots of different schools and institutions," explained Crichlow. "All of our hopes are for it to be a really positive step for everyone."

The letter begins by explaining that, "words and actions of open and overt racism – primarily by staff towards students – have taken place on a consistent and regular basis without respite or consequence," at the CSSD London. Later, it offers a comprehensive action plan, which calls for: a system to report racism and prejudice, a system to investigate all complaints, more staff training, a plan to restructure the curriculum, a more diverse workforce, and more people of colour on the board.

In addition to this letter, former students such as Crichlow have also signed an important call to action for Black representation in British theatres, called Theatre: #PullUpOrShutUp.

More like this
Gen Z Are Twice As Likely To Identify As Queer, According To New Data
By Sam Ramsden
This Is When Netflix Is Going To Start Charging You For Sharing Passwords
By Darshita Goyal
Twitter Has *A Lot* To Say About The "Single Penalty”
By Sam Ramsden
Watch Jacinda Arden’s Devastatingly Honest Resignation Speech
By Sam Ramsden
Get The Very Best Of Bustle/UK
Sign up for Bustle UK's twice-weekly newsletter, featuring the latest must-watch TV, moving personal stories, and expert advice on the hottest viral buys.