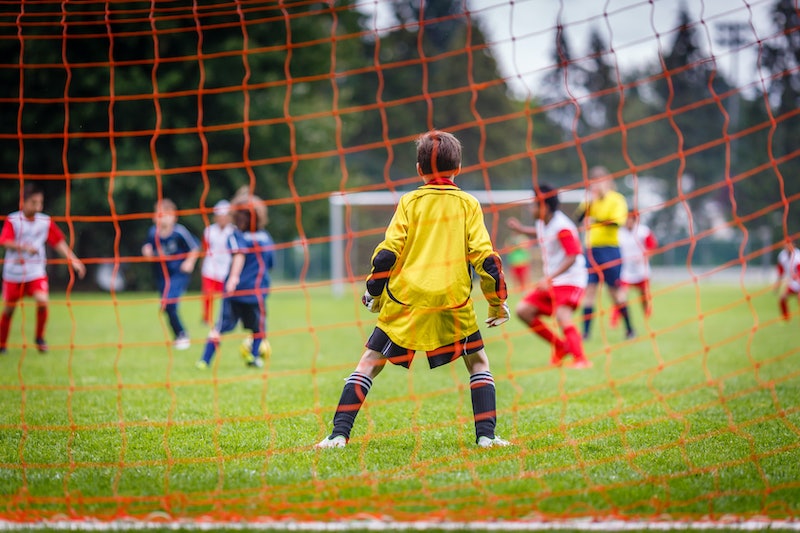 The recent resurgence in disease outbreaks in the United States is leading researchers to investigate certain key areas where outbreaks in preventable illnesses like measles and whooping cough (pertussis) are occurring in higher numbers among school age children, prompting them to identify U.S. states with a higher disease outbreak risk due to unvaccinated children.

A new study published in the PLOS Medicine journal takes a closer look at the root of the recent outbreak phenomenon, leading researchers to conclude that areas where nonmedical exemption (NME) rates for vaccines are high are seeing a dramatic uptick in highly contagious diseases like measles, mumps, and rubella. Researchers took a look at areas where NME rates for vaccines are high among kindergarten-aged children — 18 states currently allow non-medical vaccine exemption for religious or philosophical reasons. The study’s authors note that in 12 of the 18 states analyzed by researchers, NME kindergarten enrollments have been increasing since 2009.

Study authors found that, as some parents are increasingly opting out of vaccinations for their children due to perceived safety concerns, outbreaks are on the rise — and areas where NMEs are highest are showing the greatest increase in vaccine-preventable illnesses.

BuzzFeed notes that when enough people in a given population get vaccinated, this creates “herd immunity”. As the researchers explain, that means that when 90 to 95 percent of the population receive vaccinations, the rest of the population is also protected, which is super important for those who can’t get vaccines due to age, illness, or compromised immune systems. Herd immunity helps protect everyone. But when vaccination rates dip down below those percentages, the potential for outbreaks increases.

Study co-author, Peter J. Hotez, dean of the National School of Tropical Medicine at the Baylor College of Medicine in Houston, told BuzzFeed that the recent uptick in outbreaks means that herd immunity is being seriously compromised in certain areas of the U.S. According to the recent research, he concludes that “NMEs are in fact harming public health in 18 states.”

The study’s authors examined the 18 states that allow NMEs, and took a county-by-county approach in analyzing the data. They found that 12 of the 18 states studied showed a rising vulnerability to outbreaks, according to CNN — disease “hot spots” were found in Arkansas, Arizona, Idaho, Maine, Minnesota, North Dakota, Ohio, Oklahoma, Oregon, Pennsylvania, Texas, and Utah. Certain large cities where NMEs are highest in kindergarteners, such as Phoenix, AZ, Seattle and Spokane, WA, Portland, OR, Houston and Austin, TX, Detroit, and Pittsburgh, among others, may be most susceptible to outbreaks, according to the study’s authors. And CNN notes that large metropolitan areas with busy airports, combined with high numbers of unvaccinated children, could contribute to diseases spreading.

While federal officials say that vaccination rates are actually pretty stable at the state and federal levels, according the the Washington Post, Hotez said that data collected at the county level shows “conditions similar to those that resulted in recent measles outbreaks in California and Minnesota.” The Washington Post further notes that California banned non-medical vaccine exemptions after the 2014-2015 measles outbreak at Disneyland was linked to children without the measles, mumps, and rubella (MMR) vaccine. As the Washington Post notes, a study has shown that non-vaccinated children are 35 times more likely to contract the measles virus, and complications can be fatal.

The study’s authors hope that by examining the current resurgence of preventable disease outbreaks, steps will be taken to tighten vaccine legislation to ensure public health and safety. It’s no secret that the vaccine debate is a contentious one, but by analyzing the best and most relevant information on the topic, we can all make the most empowered choices possible for the health of ourselves and our communities.

More like this
Why Experts Say Sleeping With A Fan On Isn’t Totally Risk-Free
By Sophie McEvoy
25 Things I've Reduced My Life To, In Addition To WFH In My PJs
By Ginny Hogan
Here's Why Your Nose Runs When You Eat
By Carolyn Steber
Ashton Kutcher Opens Up About His Battle With Rare Autoimmune Disorder
By Radhika Menon
Get Even More From Bustle — Sign Up For The Newsletter