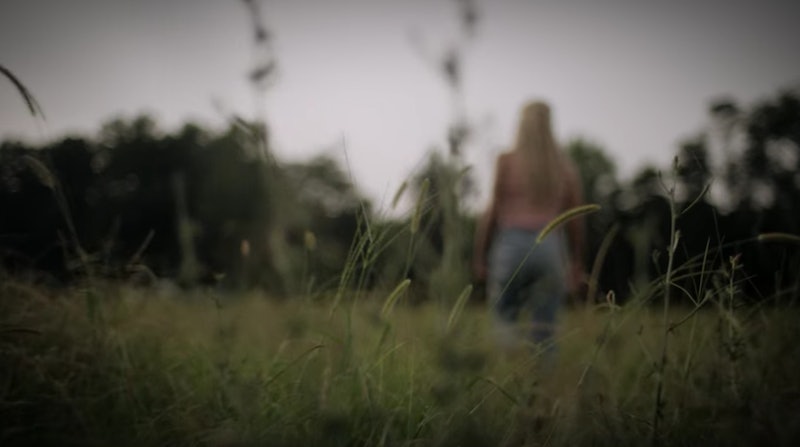 Though there haven't been any meaningful updates in Lena Chapin's case in over a decade, Netflix's Unsolved Mysteries reboot shows that her sisters haven't given up hope. As chronicled in the show, Chapin disappeared in 2006 after alleging in a taped conversation that her mother, Sandy Klemp, killed her then-husband Gary McCullough in 1999 and made Chapin help get rid of his body. Chapin later recanted the confession and went missing not long after, prompting investigators to suspect that Klemp was involved in her disappearance.

However, Klemp has never been formally charged in connection to Chapin's case. She and Kris Klemp, who she'd allegedly had an affair with and married shortly after McCullough's disappearance, were found liable for McCullough's death in a lawsuit filed by McCullough's children. They were ordered to pay $7 million, but the family claims in Unsolved Mysteries that they haven't received any of the money. Chapin's case has gone unsolved, and hers and McCullough's bodies have never been found.

Still, over a decade after her disappearance, Chapin's sisters remain committed to uncovering the truth about what happened. They don't believe Chapin abandoned her young son and ran off to Florida with her boyfriend, which is what Klemp claimed. And Unsolved Mysteries urges anyone who might have new information to come forward.

"We have a team of people who are going through every single tip and vetting those tips," series co-creator Terry Dunn Meurer told TV Line, noting that 260 of the 1,300 cases featured during Unsolved Mysteries' original '80s-'90s run have since been solved. "It's the more specific leads that come in, where somebody actually has a name and says 'I have information' or 'I witnessed something,' those are the tips that we get to law enforcement right away."

The Monett Times reported in 2016 that the Dent County sheriff has reopened Chapin's case, and the McCullough family is offering a reward for anything that leads to the arrest of McCullough's presumed murderer. But until more information is found or Chapin's body turns up, both cases will remain cold.