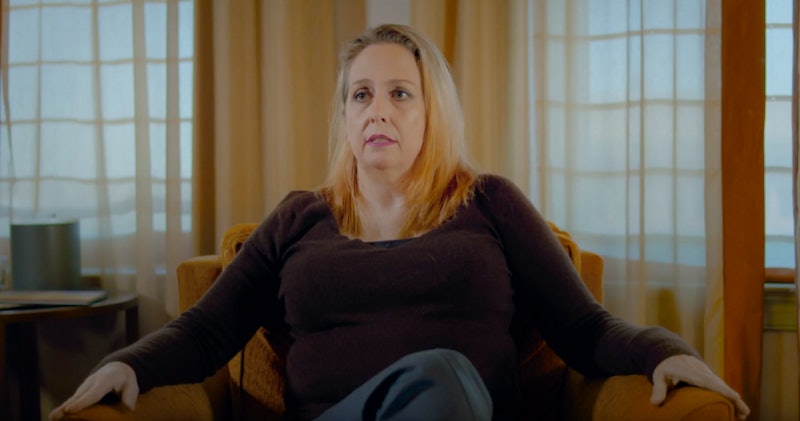 In this op-ed, Emmy award-winning television producer Shannon O’Conner, who attended the University of Southern California from 1991 to 1995, discusses the criminal charges against USC gynecologist George Tyndall and the university's class action settlement that acknowledges her abuse.

“George Tyndall was arrested,” read the text. I shut my eyes and breathed a sigh of relief, then searched the news for confirmation and details. “Finally,” I thought, when I saw that the former University of Southern California (USC) student health center gynecologist, facing hundreds of allegations of sexual misconduct, was arrested last month on 29 felonies, including sexual penetration and sexual battery by force.

His preliminary hearing setting conference is Friday, and a judge will set the next hearing date and possibly hear negotiations for a plea bargain. I have great faith that the authorities have been working diligently to build a strong case and that they will make it clear, beyond a reasonable doubt, that Tyndall committed the crimes he is accused of. I also believe that if the case goes to trial, the people of California who serve on the jury will fairly judge the evidence and impose a punishment that Tyndall deserves.

Criminal charges, though, are just one part of this story, as hundreds of survivors like me seek justice for the abuse we endured at the hands of Tyndall and accountability for USC’s reckless failure to protect its students.

When I read the news about his arrest, it wasn’t just memories of my 1993 appointment with Tyndall — my living nightmare — that came rushing back. So too did my commitment to ensure that this never happens again at USC. My once beloved university failed to protect me and my fellow survivors, so we must demand institutional change. That is why the class action settlement I’ve fought for is just as important as the criminal charges.

The toxic culture that hid Tyndall in plain sight is being broken down.

The settlement, which a federal court preliminarily approved on June 13, mandates that USC overhaul its approach to preventing and responding to sexual assault and misconduct. Tyndall had free rein to abuse thousands of women in part because of USC’s systemic failure to protect its students. He should have been suspended and investigated after the first complaint of abuse, not after preying on women at USC for more than a quarter century and seeing thousands of patients.

The toxic culture that hid Tyndall in plain sight is being broken down, and real, permanent reforms are being built up in its place. Those reforms include an independent women’s health advocate on campus; stringent background checks, training, and monitoring of health center employees; and procedures for preventing and reporting potential abuse or harassment. The university will be held to a new and heightened standard moving forward to keep students safe.

In addition to the sweeping institutional changes, USC will be held financially accountable by paying $215 million to the women who were put in harm’s way. I am proud that the settlement acknowledges and compensates everyone who saw Tyndall for women's health services at USC. Importantly, class members can get an automatic payment or choose to participate in a confidential claims process. I didn't have a choice about seeing Tyndall and being violated. The settlement provides private, compassionate options for women to obtain a measure of relief.

Tyndall’s arrest reminds me that the settlement was never meant to be a standalone solution. It takes the parallel tracks of the criminal and civil justice systems working together to hold wrongdoers, whether individuals or institutions, accountable. I will continue to fight to ensure that USC compensates survivors and makes the necessary changes to put the safety of its students above all else. This is a goal worth fighting for.