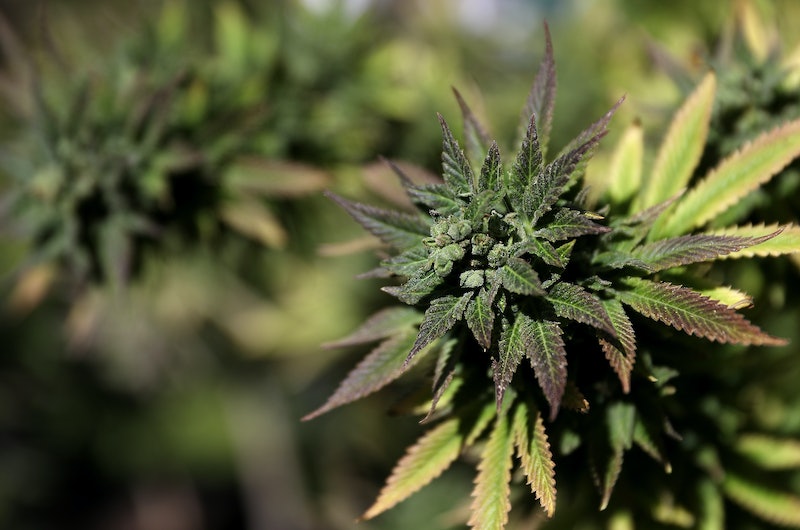 More than six years after the legalization of recreational marijuana use for adults, Washington state will now pardon low-level marijuana convictions for thousands of Washingtonians. The plan was announced by Washington Gov. Jay Inslee on Friday morning at the Washington State Cannabis Summit at Sea-Tac Airport outside Seattle, according to The Seattle Times. "We shouldn't be punishing people for something that is no longer illegal behavior in the state of Washington," Inslee said when announcing the new policy, according to the newspaper.

Pardonable convictions must have been charged under state laws (as opposed to local ordinances) between the start of 1998 and Dec. 5, 2012 — the date when Washington voters approved Initiative 502, legalizing possession for those over age 21 — according to The Seattle Times. The newspaper reported that the plan is called the Marijuana Justice Initiative.

In order for a petitioner to be eligible for a pardon, the marijuana conviction must be the only conviction on their criminal record, according to the initiative's website. People can fill out the straightforward form on the website to begin the process. Usually applicants must submit a request to the Clemency and Pardon Board of Washington state, according to The Seattle Times.

Pardons will remove convictions from reports available to the public, but the reports will still be available to law enforcement agencies, The Seattle Times reported. The records will also still be a part of court files unless the person also petitioned to have them removed by the court, the newspaper reported.

The New York Times reported that Washington state's plan "appears to be the first" of a streamlined process for pardons of this kind. However, some municipalities are working on clearing out low-level marijuana convictions. In February 2018, officials from San Francisco announced that the city will dismiss about 3,000 misdemeanor marijuana cases while also planning a review of about 5,000 felony marijuana cases, according to NBC News.

Kristen Clarke, president of the Lawyers' Committee for Civil Rights Under Law, told NBC News that Inslee's move is an effort to address racial discrepancies in drug convictions. "The governor is sending a strong message here about the ameliorative steps that must be taken to address those injustices," Clarke told NBC News. "I hope there are other states that will follow the governor's lead here."