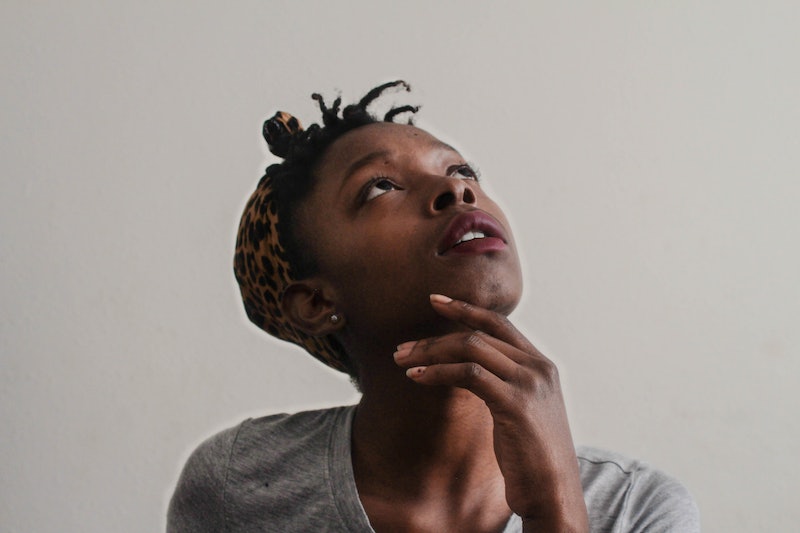 If you've ever taken antidepressants or other kinds of psychiatric drugs, and have had to alter your dosage or attempt to come off them, you may be familiar with the phenomenon of "brain zaps." Also known as brain sparks, electrical shocks and a host of other colorful names, they're a recognized psychological symptom that feels as if the brain is filled, briefly, with electrical shocks or waves — a very bizarre, but normal, side effect of adjusting an antidepressant dose that reveals interesting things about how antidepressants work in your brain.

Brain zaps can be difficult to explain to others, and differ markedly between people: my own feel as if somebody is striking a spark just behind my tongue, while others report stronger or more all-encompassing feelings, from lightning strikes to "pop rocks" in the brain. They can also be found in some people with very severe anxiety, and in the brains of many people with adult ADHD. But current medical opinion holds that they're not anything to be worried about. Instead, they're a pretty remarkable phenomenon — and scientists investigating the peculiarities of antidepressant withdrawal syndrome in particular wonder if they might have something to do with the tie between sleep, stress, and brain function.

More like this
Ashley Benson Revealed The Whole-Body Effects Of Her Anxiety On TikTok
By Stephanie Topacio Long
Kim Kardashian On The Beauty Hack That “Changed My Life, My Skin, My Confidence”
By Taylor Jean Stephan
The Indigo Girls Taught Me Queer Relationships Could Be Messy, Too
By Hannah Soyer
Marcus Mumford, Open Book
By Ilana Kaplan
Get Even More From Bustle — Sign Up For The Newsletter