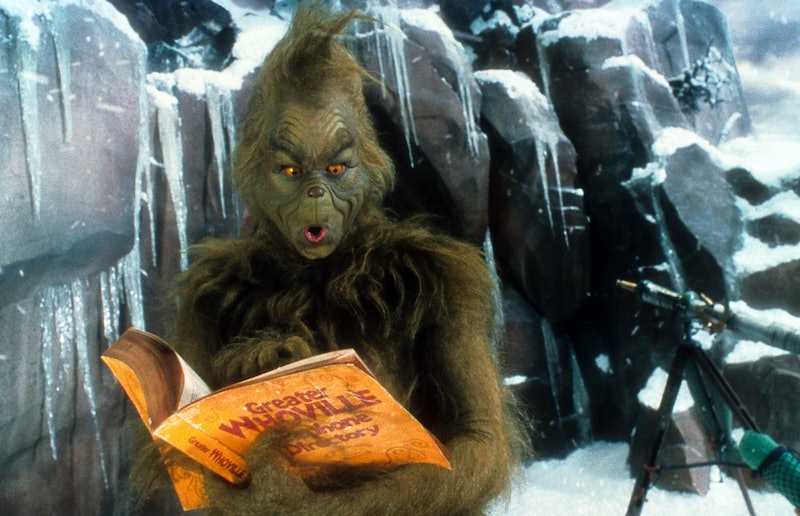 Ever struggle with the paralysis that is too much choice? Barack Obama did. He told Vanity Fair he wore the same type of suit everyday to avoid decision fatigue. "I don’t want to make decisions about what I’m eating or wearing," he explained, "because I have too many other decisions to make.” While the rest of us might not be making calls of the same import as Obama, decision fatigue can be a very real thing, especially when there are just too many options. So news that NOW TV have hired astrologers to tell you what to watch this Christmas is actual music to my ears.

The TV company appointed Francesca Oddie and Russell Grant as their official astrologers in order to forecast what Christmas TV shows, sport, and film will match your mood this festive season. Grant is a well known and respected TV personality and has read horoscopes on the likes of Good Morning Britain, Strictly Come Dancing and Celebrity MasterChef. Oddie is the astrologer behind Astrology IRL: Whatever the Drama, the Stars Have the Answer

According to research released by NOW TV, who commissioned a survey of 2,000 people with OnePoll, a stonking 31% of Brits struggle when it comes to choosing what in the heck to watch. Interestingly, a whopping 49% would be down to watch what an astrologer suggested might work for them. So if you're one of those 49%, listen up, because here's your sun and moon TV menu of choice, depending on your sign.