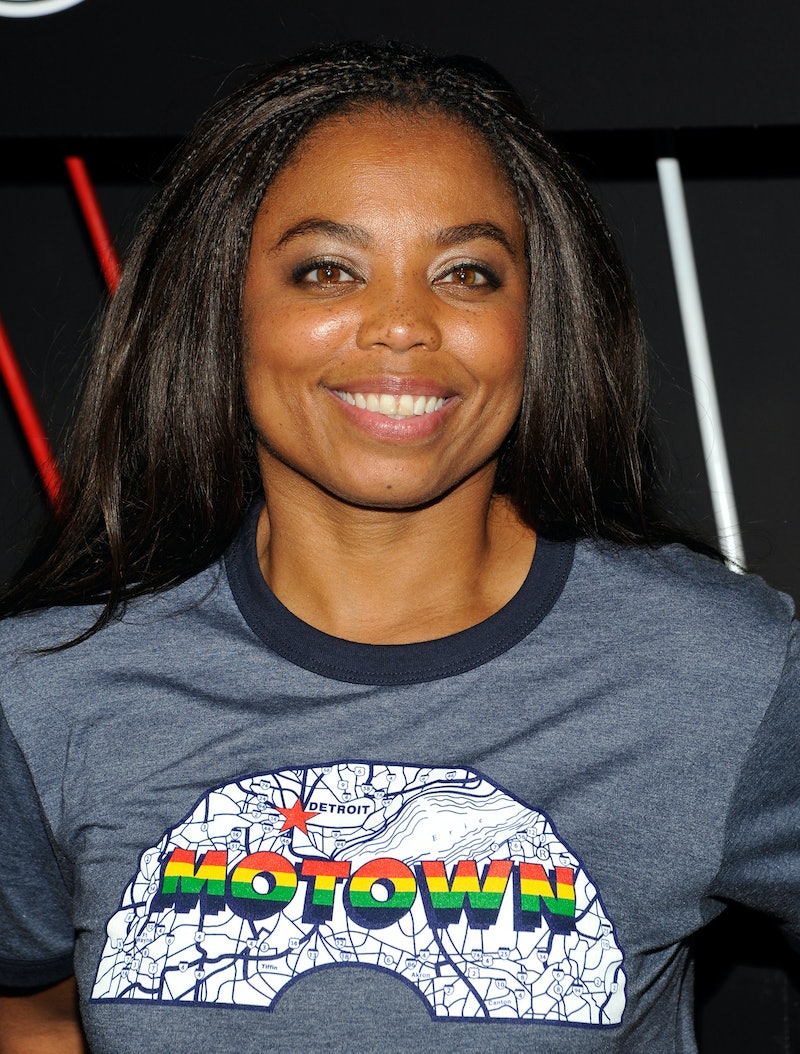 All eyes are on the sports world after NFL players started a new wave of demonstrations during the national anthem over the weekend. The barrier between sports and politics is breaking down, and it's opening up new dialogue and potentially new areas for growth. ESPN anchor Jemele Hill attacked NASCAR for welcoming Confederate flags at its events, but the sport actually might be an example of how corporate interventions of ideology can still fail.

The Associated Press reported Sunday that several NASCAR owners were prophylactically threatening to fire drivers or employees who demonstrated during the national anthem. None have done so thus far, but Richard Petty and Richard Childress both went out of their way to say that their employees would be let go if they participated in any form of protest.

“Anybody that works for me should respect the country we live in. So many people gave their lives for it. This is America,” Childress said, according to political outlet The Hill.

Hill then tweeted the link to the news story and pointed out that "[the] Confederate flag is welcome anytime at NASCAR races." Indeed, NASCAR events are notoriously full of Confederate symbols from "tents, T-shirts, hats and tattoos" to "the tops of trailers and BBQ grills in the infield," according to Sports Illustrated. It's a perfectly valid double standard to point out, but Hill's tweet also isn't quite the whole story.

Stock car racing was born during the days of prohibition, when bootleggers had to race back and forth from the cities to the countryside, where moonshiners had the cover to make their product. The backwoods historical roots have stayed with the sport to this day — the Southern tradition pervades the sport, even as it's expanded to New England and the West Coast.

As modern race tracks were built throughout the 70s and 80s, considerations such as available space and noise volume pushed the sport out of metropolitan areas. That also means that NASCAR arenas are located in some of the whitest areas of the country, many in places that historically struggle with racial tensions. Over the years, NASCAR has actively built communities of similar socioeconomic, racial, and cultural backgrounds, attempting to segment the market but also unintentionally creating an echo chamber where racialized attitudes could be internally affirmed.

However, it's somewhat unfair to blame the preponderance of Confederate flags on NASCAR the corporation either. According to SB Nation in 2015, "NASCAR attempted to eradicate the flag from the speedway's grounds through a program where fans would turn in a Confederate flag and receive an American one in return."

"NASCAR CEO and chairman Brian France called it an 'offensive symbol' and said, 'we will go as far as we can to eliminate the presence of that flag,'" far, far stronger words than the current president of the United States has offered condemning the white supremacist symbol.

Unfortunately, France's efforts overall may have backfired. People chose to keep their Confederate decorations, because it wasn't about getting something of equal or greater value for them.

"No one in this crowd is going to give up their Confederate flag for an America one," one of the security guards at Darlington Raceway told SB Nation in 2015. "They already own an American flag. Plus, they think by handing over the Confederate flag would be a form of surrendering in their mind."

The sport is also seeing serious declines in attendance, potentially indicating a loss of interest in the now that the corporate culture is openly rejecting the racist overtones of the fan community. Attendance was down by about 50 percent at one race in April compared to the same race 10 years earlier. Drivers and executives blame better television coverage and viewing avenues, like mobile streaming and 4k TVs.

However, many fans still gather near the arenas specifically to participate in the collectivistic aspect of the sport. In racially and ideologically homogenous groups like that, people are more likely to propose and accept more radical ideas than when there's more diversity present. People also have an inherent desire to not have their beliefs challenged, so they're likely to keep associating with ideologically similar people no matter what. NASCAR fans may have trapped themselves in a self-sustaining cycle of racism, meaning there might be little that NASCAR as a company could ever do to change the community now that it's here.