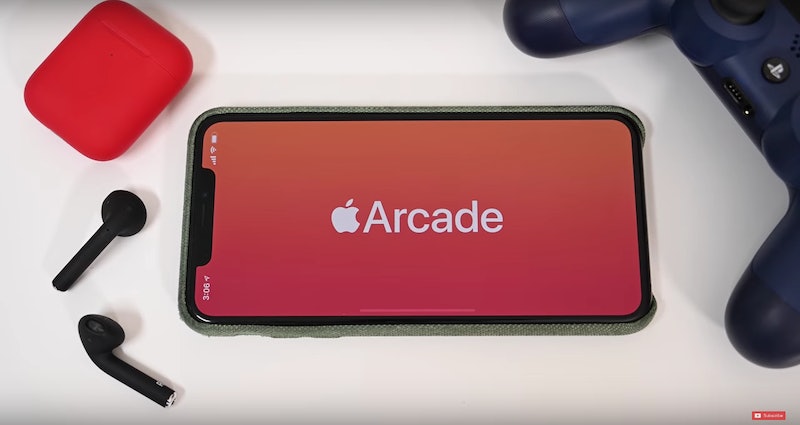 So far, September has been a huge month for Apple, and not just because of the brand new iPhone 11. On Sept. 19, Apple also launched Apple Arcade, a new subscription gaming service that offers more than 100 games to people who have updated their iPhones to the latest iOS 13 software. So what games are actually on Apple Arcade? As it turns out, you don't have to be a video game enthusiast to have fun with the new service.

In other words, even if you're not someone who loves gaming, you shouldn't dismiss Apple Arcade right off the bat. There are puzzle and wordplay options that aren't the typical role-playing or fantasy fare you think of when someone mentions mobile gaming. The service comes with a free 30-day trial, so you can sample games before you commit, and it costs $4.99 a month after the trial ends. The good news is that you can include up to six family members on one account and split the cost — and you'd probably spend $5 on standalone mobile games in the App Store.

So, if you're thinking of giving Apple Arcade a try and aren't a fan of traditional video games, consider trying out these ones first: