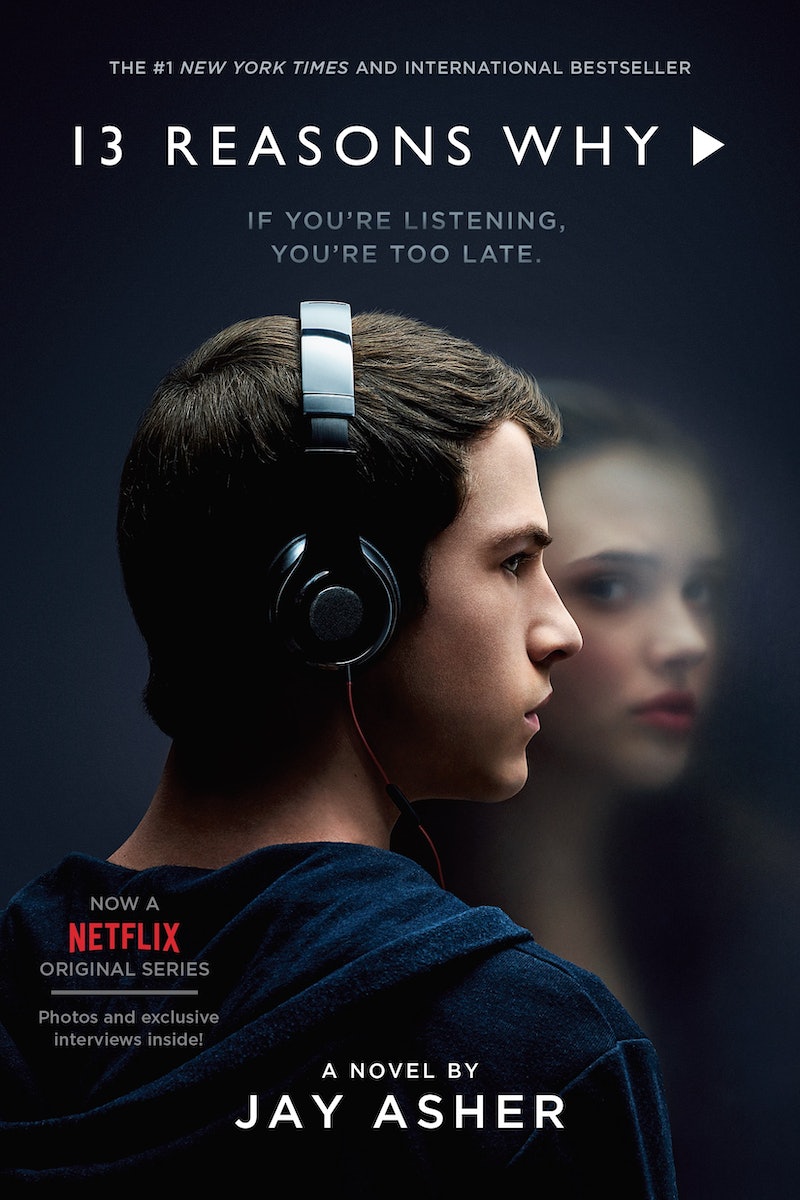 Jay Asher's YA novel 13 Reasons Why is making its debut on Netflix on March 31st in a 13 part series produced by Selena Gomez. Many young adult fans were incredibly excited by this news when it was first announced months ago, but now that the release is only a couple of days away, you might be struggling to remember exactly what this story is all about. If you read it when it was first published in 2007, you've almost certainly forgotten a few details...or maybe you missed out on the super emotional read completely. Never fear, we're here with a recap to set you up perfectly for the compare and contrast with the show.

Let's start with the overall plot summary. Clay Jensen returns home from school one day to find a strange package with his name on it lying on his porch. Inside he discovers several cassette tapes recorded by Hannah Baker, his classmate and crush, who committed suicide two weeks earlier. Hannah's voice tells him that there are thirteen reasons why she decided to end her life. Clay is one of them. If he listens, he'll find out why.

Clay spends the night crisscrossing his town with Hannah as his guide. He becomes a firsthand witness to Hannah's pain, and as he follows Hannah's recorded words throughout his town, what he discovers changes his life forever.

Okay, let's break things down even further, shall we? What exactly is on all of those tapes? We're going to tell you. Major spoilers ahead.

More like this
She Founded American Girl To “Bring History Alive.” Then She Made Over A Town.
By Amanda FitzSimons
Nicola Coughlan Shared A Lady Whistledown Excerpt From ‘Bridgerton’ Season 3
By Grace Wehniainen, Alyssa Lapid and Sam Ramsden
Viserys’ Fate On 'House Of The Dragon' Could Differ From The Book In This Surprising Way
By Grace Wehniainen
The BBC Is Adapting A Best-Selling Novel About A Mistaken Killer
By Darshita Goyal
Get Even More From Bustle — Sign Up For The Newsletter