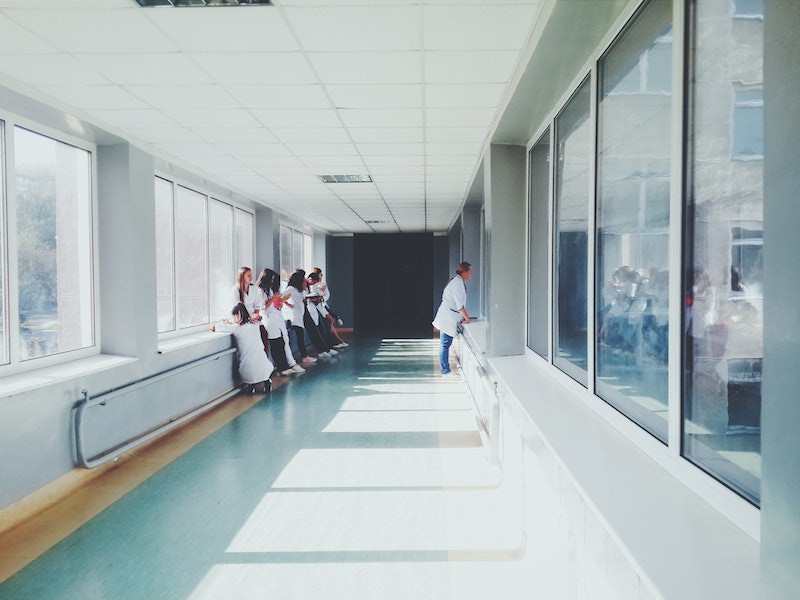 If you've never experienced a coma yourself, you may think about it through a dramatic lens informed by Grey's Anatomy reruns. However, what happens to your body when you're in a coma tells a very different story than the "deep sleep" observers can see.

The word "coma" itself emerged from the Greek for "deep sleep" (koma) in around the 17th century, and methods throughout history for helping those in comas have included bloodletting from the head, emptying the stomach, cooling the body dramatically, blistering, laxatives and all kinds of deeply unpleasant treatments. We know now that coma medicine is a deeply complex and neurologically labyrinthine field. So what actually happens, on a basic level, to the body when it's in a coma?

Comas are very different from sleep. They're a variety of unconsciousness whereby the patient cannot be roused by any external stimuli, whether you tickle your feet or blow a trumpet in their ear. People in comas display neither reactivity — the responses of the body to things like light or touch — nor perceptivity — neurological responses like language or moving away from threats. Comas occur both as a result of trauma and as part of deliberate treatment by doctors (The Big Sick, the 2017 rom-com starring Kumail Nanjiani, tells the true story of his then-girlfriend's medically induced coma). And while the body in coma may look docile and completely inert, there's actually quite a lot going on under the surface.

More like this
The Case For A Hard Launch Summer
By Morgan Sullivan
25 Manifestation Quotes From Lady Gaga, Oprah, & More
By Megan McCarty
5 Crystals For Luck, According To Experts
By Megan McCarty
Michigan’s Governor Is “Going To Fight Like Hell” To Protect Abortion Access
By Andrea Zelinski
Get Even More From Bustle — Sign Up For The Newsletter