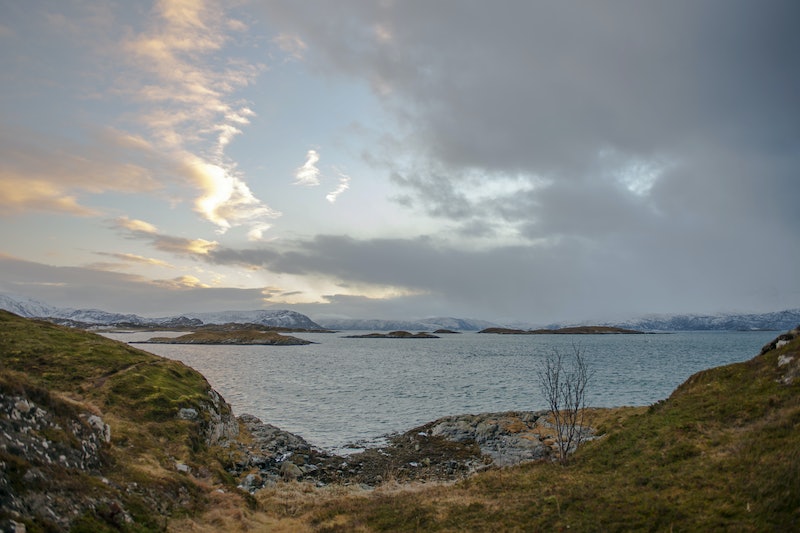 Every summer, the island of Sommarøy experiences continuous daylight, with the sun not expected to set for this year's season until late July. To take advantage of the never-ending daylight (and to make up for the sunless winter months), this Norwegian island wants what is known as a "time-free zone" put in place for the summer. This concept essentially means that, on the island, modern timekeeping would not be used at all during the summer months.

The idea of a time-free zone was initially proposed by some of Sommarøy's approximately 350 residents, EuroNews reported. The outlet added that dozens of residents signed a petition advocating for the idea and submitted it to their local Member of Parliament (MP), Kent Gudmundsen, last week.

As the AP described, residents who support the creation of a time-free zone believe it will allow them to have more flexibility when it comes to arranging their schedules during summer's endlessly light days. As the time-free zone campaign described on its Facebook page, sometimes having 24 hours of sunlight every day means people want to engage in activities at "non-traditional" times, which a time-free zone would allow:

It’s that time of the year again. Daylight all night ... Why do we need time and clocks when there is no night? There’s always less wind at night here, perfect to paint the garage. Fishermen are out half the night, after all. If we get tired, we’re fit to go after a nap on the sofa. Why don’t we just sign out of time, throw away all the clocks and forget about them? Life would be so much easier.

Kjell Ove Hveding, the leader of the time-free zone campaign, echoed similar sentiments to the Norwegian public broadcaster NRK, per a translation from The Guardian.

“All over the world, people are characterized by stress and depression ... In many cases this can be linked to the feeling of being trapped by the clock," Hveding said. "We will be a time-free zone where everyone can live their lives to the fullest … Our goal is to provide full flexibility, 24/7. If you want to cut the lawn at 4am, then you can do it.”

The campaign essentially asks that official opening and closing hours for establishments in Sommarøy are eliminated during the island's summer months. This would give adults, who are most typically employed in the tourism and fishing industries, more flexibility in their work and social lives during this time frame. However, according to The Guardian, children in Sommarøy would still be required to attend school over the summer.

Hveding told the AP that, ultimately, he doesn't think that Sommarøy will be able to completely eliminate the use of timekeeping during its summer months because "it will be too complex." However, he has confidence that some changes may result from the campaign. "We have put the time element on the agenda, and we might get more flexibility ... to adjust to the daylight," he told the outlet.

The Guardian reported that the residents' petition requested that the idea of a time-free zone for Sommarøy is debated in Parliament. Gudmundsen, the MP who received the petition, said to iTromsø newspaper, per a Guardian translation, that he finds the idea exciting — and believes it could offer another alternative for timekeeping on the island, along with summer and winter time.