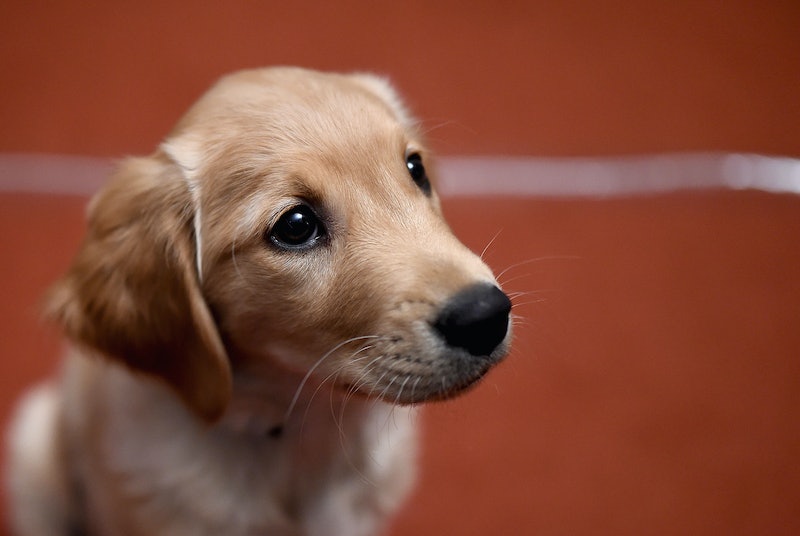 Iowa state officials confirmed several cases of Canine Brucellosis, a dog disease that can spread to both humans and other animals, The Washington Post reports. State veterinarian Jeff Kaisand asserted that multiple cases of canine brucellosis have been identified in the area in a public statement on Friday, May 10. The authorities are “in the process of notifying” the owners of the affected dogs and “both the animals and the facilities” have been under quarantine as the dogs receive clinical testing. The statement notes that canine brucellosis is considered a “very low” threat to pet owners.

The bacterial disease, which infected animals can transfer via contaminated reproductive fluids, appears to have originated from a small dog commercial breeding facility in Marion County, Iowa, the statement notes. As staff are trained to recognize and test for the disease, it's most often reported in breeding facilities.

Though canine brucellosis is a highly contagious bacterial disease among dogs, it is rarely reported in humans, according to the Iowa Department of Public Health. In dogs, the disease may result in reproductive issues like infertility, stillbirths, or spontaneous abortions. Once a dog is infected, it is considered a lifelong condition, as “no treatment is completely effective at eliminating the bacteria,” writes VCA Animal Hospitals. Antibiotics can be useful to help control the infection, but surgical sterilization of infected dogs is recommended to limit the risk of infecting other dogs. Affected animals can infect humans and other animals through contaminated milk, reproductive fluids, urine, and blood.

Infected dogs can also appear healthy and test negative for the disease if they’ve recently been treated with antibiotics, The Washington Post reports. “Part of the problem is it’s difficult to treat,” Edward Dubovi, a professor of virology at Cornell University College of Veterinary Medicine, told The Washington Post. “Some of the tests go negative once treated, so you look like you’re getting a good dog, but it’s chronically infected.”

In humans, the disease can induce flu-like symptoms including fever, sweats, headaches, and joint pain, the Iowa Health Department notes. People are most commonly exposed to the disease when they come into contact with "birthing materials" from infected dogs. As a result, the individuals at the highest risk for infection are professionals like vets and dog breeders, who are more likely to handle these materials. People with weakened immune systems, young children, and pregnant people are also at a greater risk of having more severe symptoms if they come into contact with the disease or dogs who are infected.

The official statement advises Iowan pet owners who have recently acquired a small breed dog from Marion County to contact their vet. Pet owners in the area who are concerned their pet may have been infected should contact their vet and physician, as well.

The easiest way to limit the spread of the disease is to wash your hands immediately before and after touching animals.

“This serves as a reminder," the statement notes, "that it is always important to practice good biosecurity, like thoroughly washing your hands after handling animals — even household pets.”