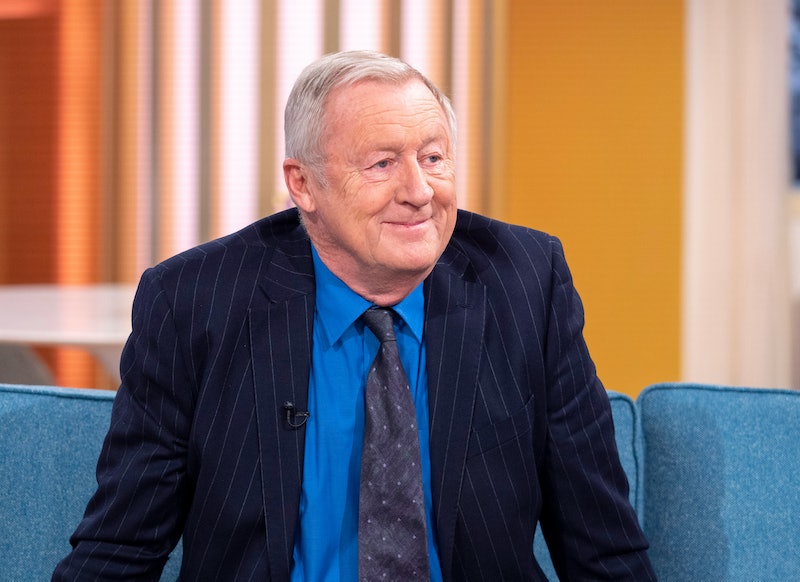 Nearly twenty years ago, ITV's staple quiz show Who Wants To Be A Millionaire? was rocked by a scandal. Contestant Charles Ingram, alongside his wife Diana and another man Tecwen Whittock, found themselves in the middle of a media storm after being accused of cheating on the show. On April 13, the story will be told in a three-part drama on ITV titled Quiz, starring Michael Sheen as Chris Tarrant. But what is Chris Tarrant doing in 2020, and what does he think about the scandal?

Tarrant presented the quiz show since its inception in 1998, and continued to do so throughout its initial run. Who Wants To Be A Millionaire ended in 2014, and was subsequently revived for its 20th anniversary in 2018 with Clarkson at the helm. Before Tarrant left the show, he started presenting Channel 5's Chris Tarrant: Extreme Railways in 2012. So far, six series have aired with the last being in Dec. 2019. He's also narrated a couple other railway related programmes for Channel 5, most recently World's Busiest Train Stations.

While it doesn't seem as though he's got any projects lined up, he definitely won't be taking Clarkson's hosting job anytime soon. When asked whether he'd watched the reboot in 2018, he admitted to This Morning that he'd watched Luther instead. "I'm terribly sorry I feel very disloyal," he joked with presenters Ruth Langsford and Eamonn Holmes.

As for Quiz, Tarrant saw the stage play that the series is adapted from and found it "very entertaining", according to the play and series' writer James Graham. "He said he's very proud of it, like [Who Want's To Be A Millionaire creator] Paul [Smith], they get quite emotional when they talk about this thing that they did," Graham told The Sun.

Graham was also asked about whether Tarrant believed the Ingram's cheated on that fateful episode, which he also spoke about during his This Morning appearance. "I have sat through so many hours with the police and the fraud squad of tapes of [Charles] show — he is so guilty. Like once you lock into it, it's like 'Oh, forgodsake'."

But Tarrant went on to say that when it actually unfolded in front of him, he had no idea what was happening as there was so much going on. "Because — and you know this — the guy was winning a million pounds. There was people roaring, screaming," Tarrant explained.

And viewers will soon get to experience the utter confusion at what eventually unfolded.