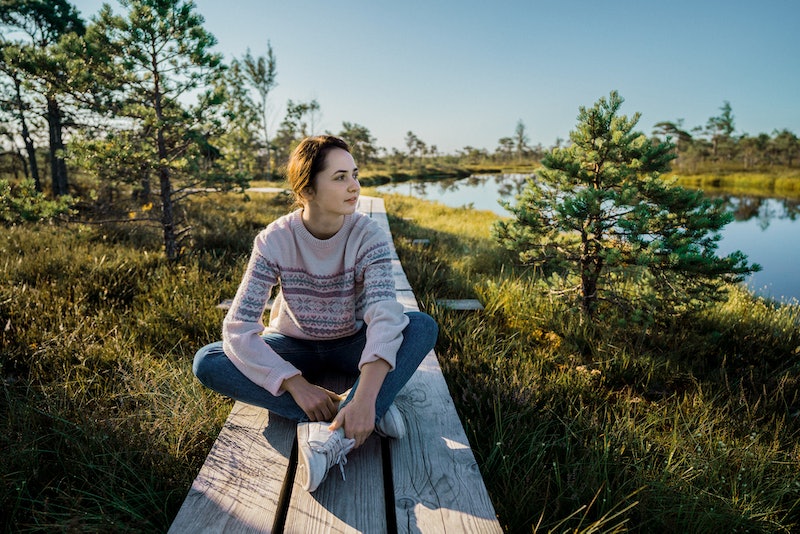 As autumn arrives and you start plotting Halloween havoc and picnics among the falling leaves, there's another marker of this time of year that might spoil the fall fun: Lyme disease. While most people think of summer as the peak of Lyme season, it's actually been discovered that the risk of Lyme actually reaches its high point about six weeks after the hottest point in summer, well into fall. Lyme is caused by the bite of an infected tick, but there happen to be two diagnostic categories: acute Lyme and chronic Lyme. And knowing the difference between the two, and how to recognize their symptoms, could help mitigate the effects of this poorly understood disease.

The fall Lyme season is of great concern to countries around the world because of the potential long-term health effects of Lyme. France has launched a smartphone app designed to map the spread of Lyme throughout the countryside over the next few moths, while parks around the UK publish specialist guidelines on how to detect and avoid ticks on walks. The Center for Disease Control & Prevention says that between 20 and 30,000 Lyme disease diagnoses per year in the U.S. are average, making it the sixth most common disease in the country, but diagnoses are particularly heavy in areas around New England and on the East Coast in general. You can be hyper-vigilant about tick checks and getting treated for acute Lyme, but you could still experience Lyme symptoms even years after being treated — and studies can't yet explain why.