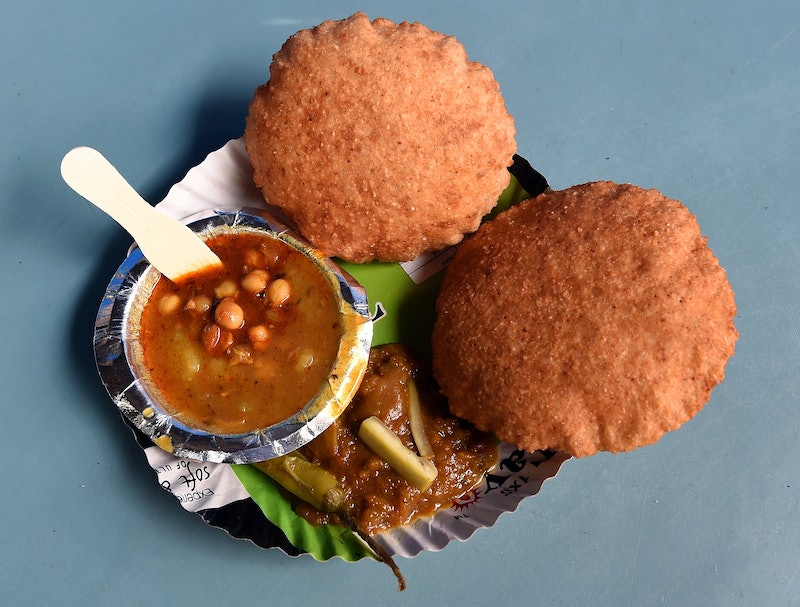 Much to the surprise of anybody who came of age in the 1990s, where butter of any kind was seen as antithetical to a healthy diet, ghee — the clarified butter product that's been a staple of Indian cooking for centuries — is having a moment. Increasingly, science has been demonstrating that various forms of fats, like ghee, seem to have a complex effect on human health, combining challenges with potential advantages. Moreover, professional chefs and home cooks alike are looking for alternative ingredients that both taste great and aren't totally awful for you — and that's where ghee comes in.

It's always important to qualify food trends. Anything that claims to be the next "superfood" should probably learn from the first modern over-hyped health food, spinach. It was thought to be amazingly good for you thanks to high vitamin A and iron content, but while the vitamin A element is true, the iron content was the product of mistaken science in the 1870s. That being said, it's not like spinach is bad for you. Ghee, similarly to butter, got a bad rep after some findings in the '80s and '90s, but as people expand their palates (and science has changed its tune), they are looking for the next big thing. So what is ghee, and should you be cooking everything in it?