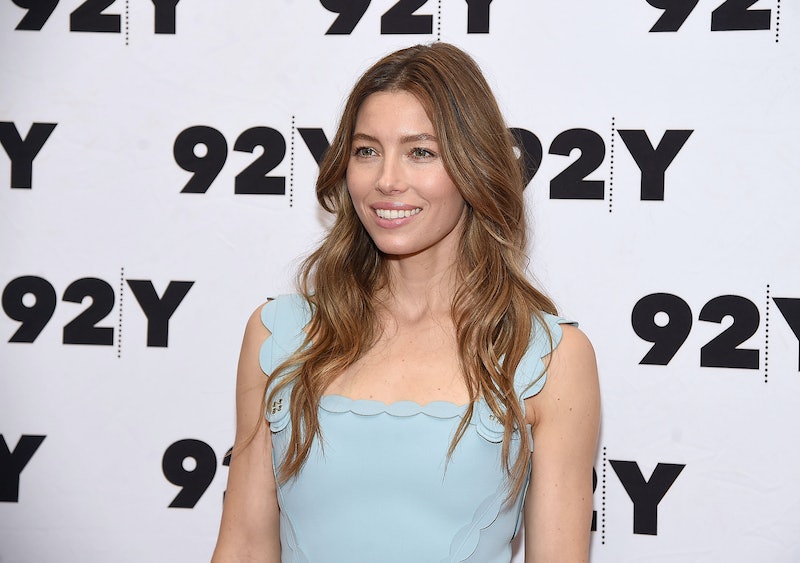 Highly communicable diseases, like measles, once suppressed by widespread vaccine use, are on the rise again. This is largely thanks to the increasingly popularity of the anti-vaxx movement, which claims that vaccines aren't safe for children. At least one state is taking a strong stance against this public health emergency — California's vaccination bill, SB276 would require doctors to sign off on requested vaccination exemptions. But the fight to do so isn't without obstacles.

According to the language of the bill, SB276 addresses the existing situation in California, where parents requesting a vaccine exemption before sending their children to school only need to submit a "written statement by a licensed physician." According to state Sen. Richard Pan, who wrote the bill, this allows “unscrupulous physicians” to issue fake vaccine exemptions when they're not medically necessary, as The Sacramento Bee wrote.

“SB 276 assures students who truly need medical exemptions will receive them and that the schools they attend maintain community immunity to keep them safe,” Pan, said in a statement, per The Sacramento Bee. “Through passage of SB 276, we are taking a preventive approach to keep schools safe for all students by applying a model successfully used in West Virginia, which has not experienced measles in a decade.”

SB276 is part of an effort to cut down on unvaccinated children entering public schools, which can create public health challenges. Doctors would have to use a standardized form to request the exemption, rather than just issuing a written statement, and it would require California's Department of Public Health to approve each medical exemption request, according to the San Francisco Chronicle.

In making the decision about whether the vaccines in question could actually put the child at risk, the state health department would refer back to guidelines from the federal Centers for Disease Control and Prevention.

Who Would The Bill Affect?

The bill would have two major effects: protecting public school students who truly do have a medical reason that won't allow them to receive vaccines, and preventing anti-vaxxer parents from circumventing current state regulations.

While California state law already prevents parents from citing religious or personal reasons when asking for vaccine exemptions for their children, according to the Los Angeles Times, this new law would also stop doctors from writing exemptions that refer to things like family histories of asthma, diabetes, or ADHD, which don't have anything do with vaccines.

When Is A Child Exempt From Vaccinations?

Vaccines are remarkably safe, and they've played a key role in largely ridding the world of previously common diseases, like whooping cough, diptheria, and mumps, according to the CDC. However, because they work by stimulating the immune system to produce antibodies that provide protection against the actual disease, they can present risks for those who are "immunocompromised," as the Cleveland Clinic wrote.

That term refers to those who have weakened immune systems, either because of an illness, like HIV, or a treatment that weakens the immune system, like chemotherapy, according to the Cleveland Clinic. Under the proposed legislation, doctors will use CDC guidelines to decide when a vaccine poses a real risk to a child.

Why Is SB276 Being Talked About So Much Right Now?

SB276 passed the California Senate in May, according to The Sacramento Bee, and it's now awaiting a vote in the Assembly. It's in the news right now, though, because of a series of Instagram posts from actress Jessica Biel as discovered by Jezebel. Biel went to California's capitol to lobby against the bill alongside anti-vaccine activist Robert F. Kennedy Jr.

According to a statement she posted to Instagram, Biel came to lobby against the bill "not because I don’t believe in vaccinations, but because I believe in giving doctors and the families they treat the ability to decide what’s best for their patients and the ability to provide that treatment."

Biel's support of the issue immediately drew criticism, though. After all, it was celebrity support that drew attention to the anti-vaxx cause in the first place. MTV star Jenny McCarthy became the first big name to promote it, going on Oprah to promote the false idea that the measles vaccine had caused autism in her son — and several other celebrities soon publicly joined her, according to NBC News.

“A Hollywood celebrity ... should not have credibility on an issue about how to regulate the medical profession, when an overwhelming number of medical professionals support this bill,” executive director of Vaccinate California and co-sponsor of the bill Leah Russin told the Daily Beast. “It’s the Jenny McCarthy show all over again.”

More like this
Here’s Where The NHS Nurses’ Strike Currently Stands
By Sophie McEvoy
11 Exercises For Dowager's Hump That'll Help Your Neck Posture
By Carolyn Steber
Kourtney Kardashian’s Wellness Guru Shares Her #1 Tip For Better Health
By Taylor Jean Stephan
10 Primal Movement Exercises That'll Improve Your Mobility
By Carolyn Steber
Get Even More From Bustle — Sign Up For The Newsletter
From hair trends to relationship advice, our daily newsletter has everything you need to sound like a person who’s on TikTok, even if you aren’t.