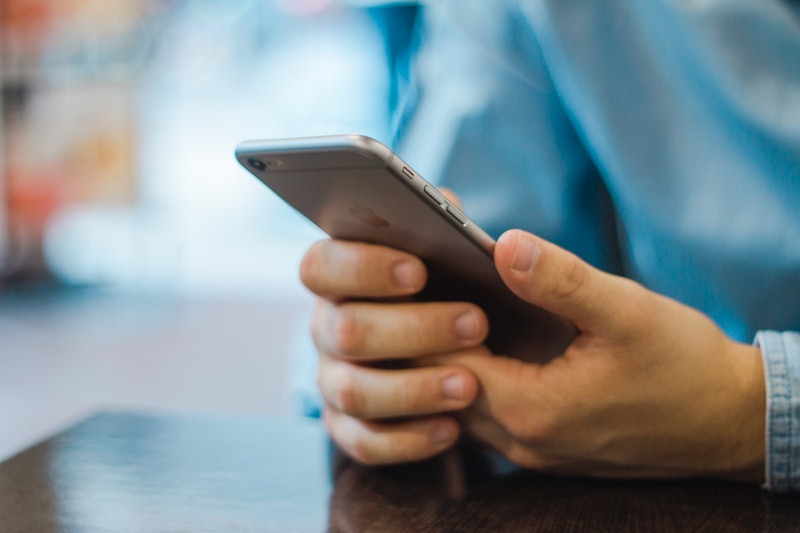 In the olden days, passive-aggression was a craft that had to be practiced and honed through years of precisely arched eyebrows, significant glances, and the occasional, lethal “Bless your heart.” But over time, as etiquette classes and generational vendettas fell out of fashion, and the internet and conflict-based reality TV came to occupy most of our time, we, as a society, needed a new way to brutally undercut someone while still maintaining an air of detached superiority. Enter the Kermit Sipping Tea meme.

Perhaps you’ve seen this Kermit meme peppering your Twitter and Facebook. He is pictured sipping a piping hot cup of Lipton tea while pointing out the hypocrisy or stupidity of a person or group — everything from people’s social media use, to Honey Boo Boo, to Russian meddling in the Presidential election has come under Kermit’s salty fire — before adding “But that’s none of my business.” Because Kermit mixes things up, but ultimately he’s above the fray.

So where did this salty muppet meme come from? Well, buckle in kids, while we journey through the complicated life of a meme.

According to the website KnowYourMeme.com, Kermit began popping up as a meme on Instagram in January 2014 with the tag #kermitmemes, but it wasn’t until June of that year that Kermit realized his true, judgmental calling. On June 20th, 2014, the @thatsnoneofmybusinesstho Instagram page was created, which featured various pictures of Kermit with the caption “But that’s none of my business.” In the first four days, the page gained over 130,000 followers. During those same four days on Twitter, #Kermit and #NoneOfMyBusiness reached 11,000 and 19,000 mentions respectively, and thus a viral meme was born.

All good memes must come to an end though, and by early 2015 it seemed tea-sipping Kermit would join the ranks of laughing Xzibit and sarcastic Willy Wonka. But then, in June 2016, the meme was reborn when the Cleveland Cavaliers beat the Golden State Warriors in the NBA playoffs. To celebrate and throw shade at the legions of skeptics who questioned whether the Cavaliers could beat the heavily favored Warriors, LeBron James donned a baseball cap embroidered with a picture of Kermit sipping tea. As Chris Plante at The Verge wrote: “The hat made James' message clear: 'We just beat the best team in basketball. But that’s none of my business.'"

Being worn by one of the greatest athletes of all time thrust Kermit back into the limelight, only to be immediately misused by the team at Good Morning America. In a tweet that sent the internet into a meme-fueled rage (at this point, is there any other kind?) the ABC morning show asked whether a picture of LeBron crying would join the pantheon of great memes, including Kermit. Unfortunately, GMA didn't seem to be familiar with Kermit sipping tea, and referred to him instead as #tealizard.

In no time, #tealizard, the bastardized child of Kermit sipping tea, morphed into an internet sensation of its own right, further muddying the already murky meme waters.

That, my friends, is the tale of Kermit sipping tea. It is a tale of intrigue, rebirth, and triumph. So the next time you want to throw shade at someone for leaving their dirty dishes on the counter even though the sink is LITERALLY RIGHT THERE, you have the perfect, mean, tea-sipping amphibian meme to deploy. I mean, sure, would confronting the situation like an adult instead of turning to passive aggressive memes be a more mature way to handle the situation? Maybe. #ButThatsNoneOfMyBusiness.