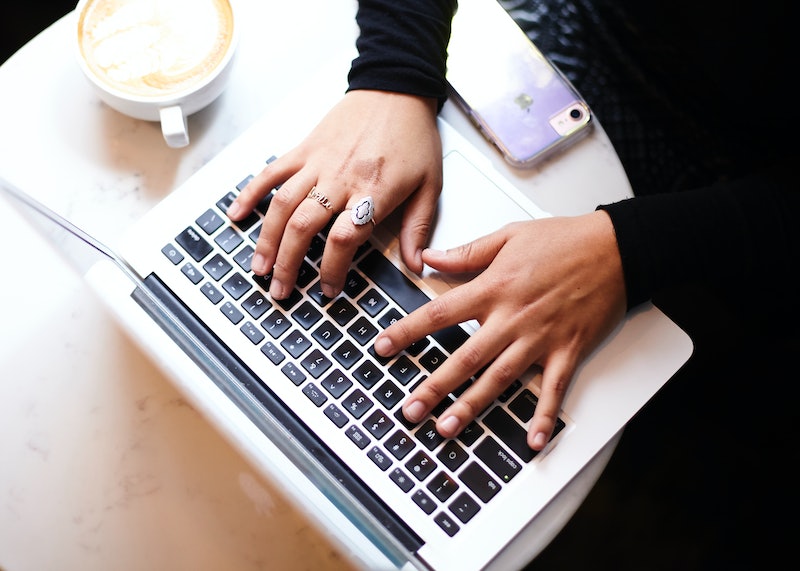 A widespread outage of Amazon Prime’s streaming video and music services caused a great deal of consternation for users on Wednesday night. For several hours, Amazon Prime members were unable to access the Instant Video content or Amazon Music perks that come along with their memberships, leaving many wondering what to do if your Amazon Prime streaming services aren’t working. There was no easy answer to the question, unfortunately — Amazon’s services aren’t set up in such a way as to allow easy reporting when users are experiencing issues — but the good news is that there are a few things you can do the next time an issue comes around. What’s more, both Instant Video and Music streaming benefits for Prime users do seem to be widely restored as of Thursday, Aug. 15, so hopefully, the issues were just a temporary blip.

According to outage-reporting site Down Detector, issues with Amazon Prime’s streaming services — both Instant Video and Music — began at 8:16 p.m. ET on Aug. 14. The most widely-reported complaints from users was that Amazon’s website appeared to not recognize the Prime benefits that a subscription to the service grants: Pages for Instant Video content which would typically be included in a Prime subscription informed users that they’d have to pay an additional fee to buy or rent it before they could watch it; meanwhile, users of Amazon Music found that commercials and advertisements had been inserted back into their streams and received messages that their playlists were inaccessible unless they had an Unlimited membership. Some users who attempted to call or chat online with Amazon about the problems were also frustrated by tied-up phone lines and unresponsive chat windows.

Many users on Down Detector erroneously assumed that Amazon had changed or removed streaming benefits from Prime accounts without giving customers any sort of advance notice; however, this proved not to be the case. Occasional comments left by other users on the two Down Detector pages noted that they had been able to get in touch with Amazon; reps for the company told these users that the issue was global in scope, that they were aware of it, and that they were working to resolve it as quickly as they could.

Issues had resolved for many users roughly two hours later, with a dramatic drop-off in Down Detector reports occurring at around 10 p.m. ET, although problems have continued for some through this morning. As of this writing, Instant Video and Amazon Music are both largely functional, although it’s possible that some users may continue to see issues as any remaining hiccups are worked out. It’s also still not currently known what caused the issues in the first place.

One of the secondary complaints about the outage does nail an important point, though: There’s no easy way to report issues with streaming services to Amazon. Netflix includes a “Something Wrong? Tell Us” button shaped like a question mark on each and every streaming video that allows users to inform Netflix in real time when they’re experiencing a variety of different problems; Amazon, however, has no such button.

What’s more, the “Issues While Playing Prime Video Titles” and “Issues Streaming Amazon Music” help pages include troubleshooting steps users can take in the event of a problem, but no way to reach out to Amazon if the troubleshooting steps don’t work or the user determines that the problem is likely on Amazon’s end, not their own. (The “Issues While Playing Prime Video Titles” includes an email address for internet service providers to user to unblock IP address, but nothing for your average consumer; meanwhile, the “Issues Streaming Amazon Music” has no contact information for Amazon whatsoever.)

This oversight can leave users feeling as if they have no recourse when experiencing problems with Amazon’s streaming services. However, there are a few things you can do, even if Amazon doesn’t exactly make it easy to report problems to them.

First, you can report the issues you’re experiencing at third-party sites like Down Detector, Is It Down Right Now?, and Outage.Report. It’s true that these sites are third-party; however, visiting these sites and checking the status of whatever service you’re trying to access can clarify a few things. It can, for example, let you know whether the problem is with the service’s servers or whether it’s something that might be going wonky with your own device or internet; it can also let you know if other people are experiencing the same problems you are (and, in some cases, whether the problems are centered around a specific geographic area or whether they’re more widespread); and lastly, if lots of other people experiencing the same problem all report their issues to these sites, it raises the profile of the problem and can get the attention of the folks who can actually fix it (in this case, Amazon).

Second, you can use Amazon’s customer service lines to get in touch with the company. Amazon does have one central page on their website with two ways to contact them if you need to: You can either start a chat online with an Amazon rep, or you can request that a rep call you. Chatting is as simple as clicking the “Start Chatting” button; a chat window will immediately open up, allowing you to talk with an agent ASAP.

If you want Amazon to call you, though, you’ll need to tell them a little bit about what your call is regarding first. To request a call, click the “Call Me” button on the main “Contact Us” page; then click the tab that covers the subject you’re calling about and select the options from the drop-down menus presented to you that describe what you’re experiencing. If, for example, you wanted a call about not being able to stream videos on Amazon, you’d click “Digital Content – Kindle Books, Videos, Music, etc.”, then select “Prime Video,” “Problem streaming/downloading video,” and then “Problem streaming videos.” After you’ve done that, scroll down past the “Did You Know?” section to the “Or, Talk To Someone” section and click “Phone.” On the next screen, type in your phone number and click “Call me now.”

Note, though, that if the issues are widespread, it might be harder to get a hold of someone; a lot of other people are also likely to be calling or trying to chat with Amazon reps, which could result in long wait times or delays. (That’s what seems to have happened last night, according to Down Detector user reports.)

And third, you can… wait. Just wait. Unfortunately, technical issues do occur from time to time — issues which customers can’t really do much to fix themselves. If you’ve paid for the service, as in the case of the Amazon Prime outage, it can absolutely be frustrating not to have access to the benefits for which you’ve shelled out your hard-earned cash; the reality of the situation, though, is that sometimes, things go down, so you might occasionally have to go a night without Prime Instant Video. Once the company providing the service is aware of the problem, you’ve just got to wait it out until they fix it.

Amazon's streaming service do seem to be mostly restored now, so here's hoping we don't experience another similar event any time soon. If we do, though... well, at least now we know what to do about it, right?