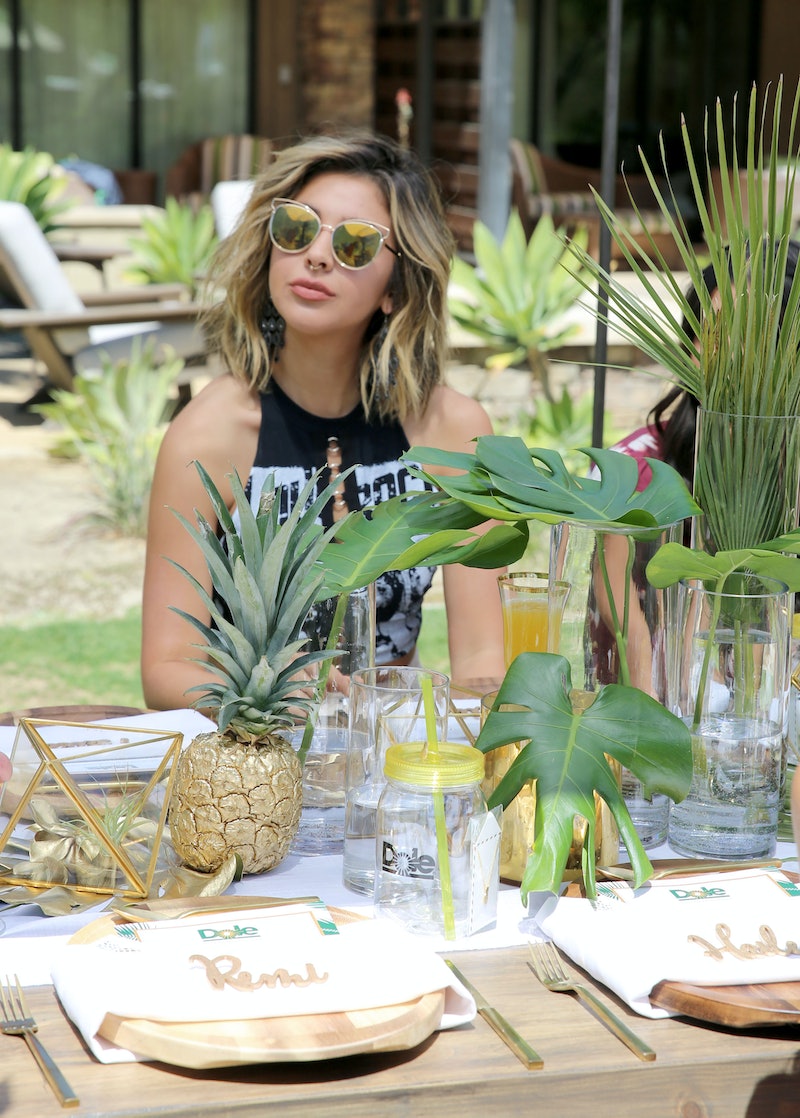 While some people seem to be able to go long periods of time without eating, if I don't stick to a regular meal schedule I quickly devolve into a cranky infant. I snap at people, I have zero patience, and I cry. Same? Being hangry is real, and even people who are normally cool and collected can become irrational and irritable when they're hungry AF.

This could be why everything feels more frustrating when you're hungry and you're more likely to cry over a simple misunderstanding. In the experiment, participants were intentionally presented with frustrating scenarios. Not surprisingly, the hungry people had more negative feelings than those who had eaten. "They thought the experimenter was more judgmental," MacCormack told NPR. "They said they felt significantly more hate than other people." These findings certainly make a strong case for a link between hunger and emotions.

"You don't just become hungry and start lashing out at the universe," assistant professor Kristen Lindquist, Ph.D., and co-author of the study, said in a press release. "We've all felt hungry, recognized the unpleasantness as hunger, had a sandwich and felt better. We find that feeling hangry happens when you feel unpleasantness due to hunger but interpret those feelings as strong emotions about other people or the situation you're in."

If you find yourself filled with rage when you haven't eaten, you probably really don't want to push your boss in front of a bus for giving you feedback on your TPS reports. You might just need a sandwich. However, if you're not aware of the correlation between hunger and your negative emotions, you're more likely to get hangry than people who have a higher level of self awareness, the study explained.

A pretty good example of this is that episode of Friends where Ross flies into a rage after learning that a colleague ate his sandwich. Not only is Ross hungry, but he's also upset about being ghosted by his wife Emily after accidentally calling her Rachel at their wedding. While Ross is actually emotional about his marital woes, he directs all of his hangry energy toward his sandwich-stealing colleague.

If Ross weren't experiencing negative feelings about his marriage, he probably wouldn't have unleashed so much anger on his coworker about the sandwich. In Ross's case, a little self awareness could have prevented this situation, which led to him being forced to take a sabbatical from work so he could sort through his rage issues.

"Our bodies play a powerful role in shaping our moment-to-moment experiences, perceptions and behaviors — whether we are hungry versus full, tired versus rested or sick versus healthy," MacCormack explained in the press release. "This means that it's important to take care of our bodies, to pay attention to those bodily signals and not discount them, because they matter not just for our long term mental health, but also for the day-to-day quality of our psychological experiences, social relationships, and work performance."

If you're like me, and you have a tendency to get hangry when you haven't eaten in a few hours, there are some things you can do to reduce your chances of getting upset when you're hungry. Personally, I always carry water and some sort of snack with me, and I start my day with a high-calorie smoothie because I know I tend to go longer without eating when I'm engrossed in work.

When you know you're going to be gone all day, and you're not sure when you'll get a chance to eat next, throw a protein bar or a packet of beef jerky in your bag so you can stop hangry before it starts. It's best to stay away from sugary snacks as these can cause a blood sugar spike and actually make you feel worse.

"While you may hanker for quick-fix foods, such as chocolate and potato chips, when you’re in the throes of hanger, junk foods generally induce large rises in blood-glucose levels that come crashing down fast," Amanda Salis, senior research fellow at the University of Sydney, wrote for The Conversation. "Ultimately, they may leave you feeling hangrier. So think nutrient-rich, natural foods that help satisfy hunger for as long as possible."

When you feel yourself starting to get hangry, take a beat and run through a mental checklist. Ask yourself: When and what did I eat last? Do I really want to storm out of the room over this TPS-report feedback, or am I just hungry? Because, the better you know yourself physically and emotionally, the more likely you are to avoid getting into a hangry situation you'll have to apologize for later. #TheMoreYouKnow