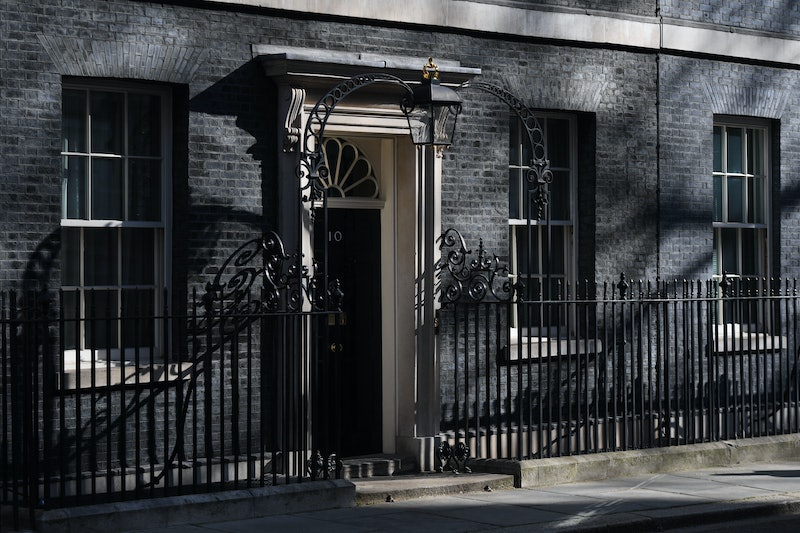 After the deaths of George Floyd, Tony McDade, Breonna Taylor, Ahmaud Arbery, and a number of other Black Americans at the hands of the police, protests and marches have sprung up around the globe. Resources and donation pages have been shared across social media and more attention is being drawn to racism in the UK and what needs to be done about it. Now Prime Minister Boris Johnson has announced a commission into racial inequality in the UK and has pledged to focus on “all aspects” of life. He's said that MPs would work together across the government and that the commission would be overseen by Conservative Equalities Minister Kemi Badenoch and an independent chairperson.

In a piece written for the Telegraph on Sunday (June 14), Johnson wrote:

“No one who cares about this country can ignore the many thousands of people who have joined the Black Lives Matter movement to protest peacefully, as most of them have, in the last few days. It’s no use just saying that we have made huge progress in tackling racism. There is much more that we need to do; and we will.”

The Prime Minister went on to announced he will be establishing a commission to look into racial inequality in healthcare, academia, employment, the criminal justice system and other areas – something he also announced via a BBC interview.

In the BBC interview, Johnson also said he wanted to “change the narrative” and “stop the sense of victimisation and discrimination.” These comments were later criticised by Labour's Marsha de Cordova, who stated they were "condescending" and "designed to let [Johnson] and his government off the hook."

Elsewhere, the Prime Minister has been criticised for his lack of clarity about how to the new commission will operate and what exactly it is looking to achieve. The Liberal Democrat's equalities spokeswoman Christine Jardine said it was a "welcome first step" but went on to add: "Too many people’s lives are blighted by discrimination, inequality, and injustice. The government must move further and faster to redress institutional racism in the criminal justice system and many other parts of our society."

Over the last few weeks, there have been Black Lives Matter (BLM) marches in many towns and cities across the UK. People have been showing up to demand an end to police brutality and racial inequality, with activists, campaigners, and public figures highlighting that these problems are not exclusive to the U.S.

Speaking about the these protests to ITV, Johnson said he believed "a growing minority" had "hijacked" the BLM demonstrations in order to use them "a pretext to attack the police to cause violence and to cause damage to public property." He has said that violent protesters will "face the full force of the law."

In his piece for the Telegraph, Johnson also condemned far-right protestors who came out over the weekend of June 13, saying "It was right that a good number should have been arrested. They were violent. They were aggressive towards the police. They were patently racist."

More like this
Watch Jacinda Arden’s Devastatingly Honest Resignation Speech
By Sam Ramsden
What The UK Blocking Scotland’s Gender Recognition Bill Means
By Sam Ramsden
This Is When Netflix Is Going To Start Charging You For Sharing Passwords
By Darshita Goyal
Gen Z Are Twice As Likely To Identify As Queer, According To New Data
By Sam Ramsden
Get The Very Best Of Bustle/UK
Sign up for Bustle UK's twice-weekly newsletter, featuring the latest must-watch TV, moving personal stories, and expert advice on the hottest viral buys.