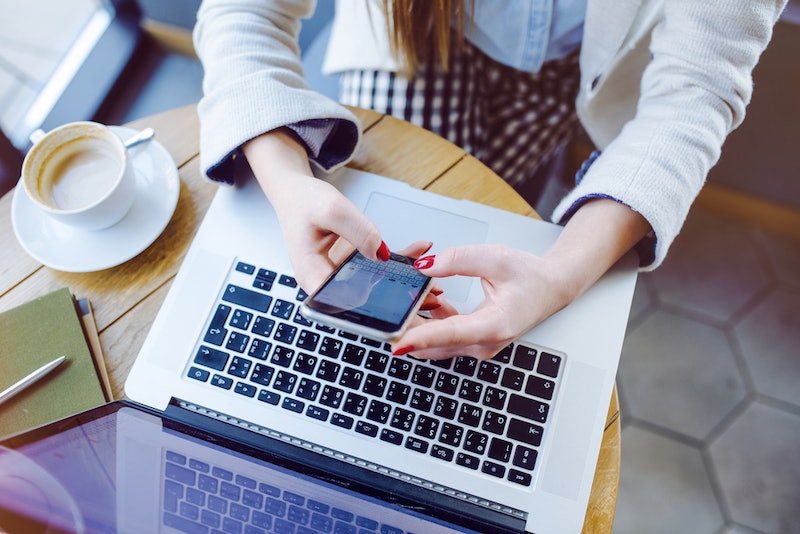 How good are you at juggling work commitments with the rest of your life — seeing friends, going to the gym, doing laundry, taking chill-out time for yourself? We might think of the struggle of work-life balance as a uniquely American thing, what with our go-go-go work culture and constant connectivity. However, it turns out that the ratio of work to other activities isn't just personal; it's cultural. Different countries have different ideas of what work-life balance and a 'healthy' working week looks like. There's actually a metric for this called the Better Life Index, which compares the work-life balances of many countries around the globe.

The OECD, which puts together the Better Life Index, states that a lot of factors go into calculating the work-life balances of the world's nations, particularly the availability of flexible work. Its ranking for work-life balance uses three primary sets of statistics: the percentage of hours worked per week, the amount of working moms, and the amount of time that people spend on "personal care," like leisure activities, hygiene, and sitting around watching Netflix. Work-life balances are formed by laws and structures in society, available employment, gender roles, economic health and a host of other things. So how does the U.S. compare to other countries worldwide? Here are ten countries with vastly different ideas about work-life balance than the U.S.

More like this
What Is Miles Teller’s Net Worth? The 'SNL' Host's Bank Account Is No Joke
By Meg Walters
'Survivor' Host Jeff Probst's Salary Per Season After 22 Years Is The Real Winner
By Hugh McIntyre
Where Is Former Bachelor Host Chris Harrison Now & What Is His Net Worth?
By Hugh McIntyre
You Can Stay At The 'Hocus Pocus' House On Airbnb
By Alexis Morillo
Get Even More From Bustle — Sign Up For The Newsletter