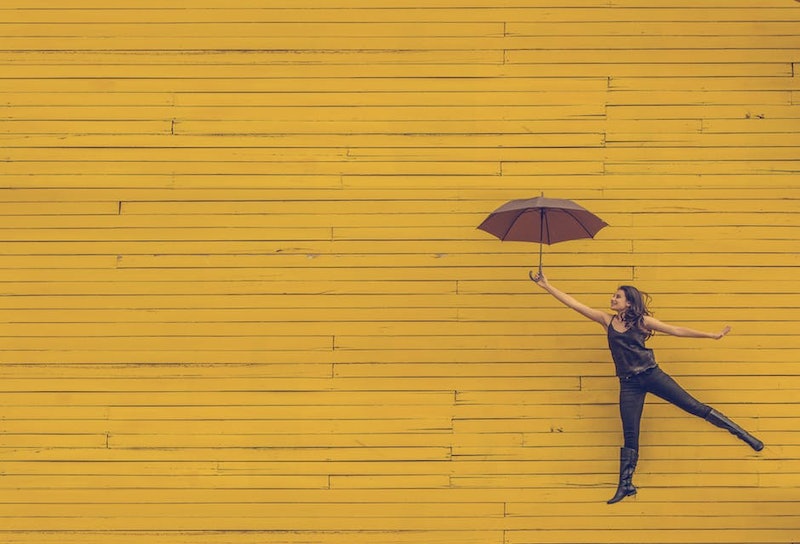 We’ve all been there: You’re at a party, and you’re desperate to leave ASAP. But how do you do it without being awkward or angering your friends? Reddit’s got you covered: Yesterday an AskReddit had people share their best excuses for leaving an event early. Redditors chimed in with their most effective methods for getting out of parties and other social obligations. It turns out that all you need is an apologetic smile, a few white lies… and when all else fails, blame the cat

On Tuesday, redditor “QTbusinesslady” asked, “What's your best ‘We'd love to stay but...’ excuse to leave an event?” It’s a good question. Whether you’re an outgoing extrovert or total introvert, you’re bound to have moments when you’re stuck socializing and would rather be doing anything else. Sometimes you’re tired; sometimes the party is boring; sometimes the party is fine, but you’re not in the mood; sometimes an event is just awkward AF. Whatever the reason, you need to be able to get out of there without ruffling too many feathers. Enter: The foolproof excuse. With the right reason at hand, you can get home without trouble and without your hosts knowing just how much you were not enjoying their event.

Read on for some of the best getting-away-from-a-party lines that Reddit has to offer:

You're cat won't rat you out.

Really, any pet can be blamed for a convenient exit.

If you're going to have a difficult and painful chronic medical condition, you might as well find a silver lining.

4. Blame the babysitter. (Really, you just need to find something or someone to blame.)

This one probably only works if you have kids, though.

This was one of my go-to excuses growing up. If I didn't want to do something, I just said, "My mom won't let me." People probably thought she was way more strict than she actually was.

Just don't make your friends TOO concerned, or they'll try to go home with you to make sure everything is safe.

8. Make your excuse BEFORE you go to the party.

You don't actually owe anyone an explanation. You are an independent adult — you can leave when you want to.

It might not be tactful, but it's the truth.

It's not noble, but it works.