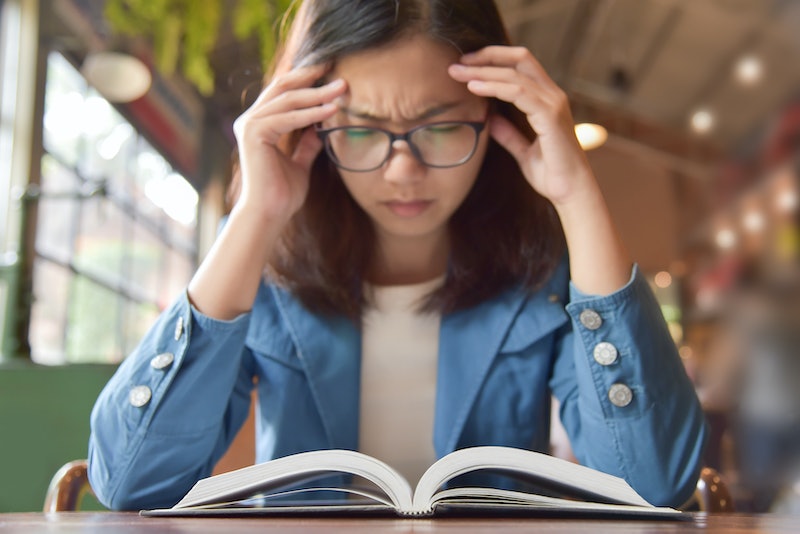 Both stress and anxiety can impact our day-to-day lives, but sometimes telling the difference between anxiety and stress is difficult. The American Psychological Association (APA) describes stress as a “feeling of being overwhelmed, worried or run-down” caused by minor or major situations. After traumatic events, some people can develop Acute Stress Disorder, which is a period (up to one month) where the person experiences intensive stress symptoms — which are similar to posttraumatic stress disorder (PTSD) symptoms— before returning to a better mental health state. Stress, though frustrating and hard to cope with at times, is a completely normal emotional response to life’s most difficult and minor situations.

Anxiety, however, is a serious mental health issue that goes beyond feeling stressed, and is a diagnosable disorder in and of itself. APA explains that “people with anxiety disorders usually have recurring intrusive thoughts or concerns. They may avoid certain situations out of worry. They may also have physical symptoms such as sweating, trembling, dizziness or a rapid heartbeat.” Anxiety disorders affect over 40 million Americans over the age of eighteen. Moreover, a 2012 study published in the journal Psychological Medicine estimated one in thirteen people suffer from an anxiety disorder worldwide. Though anxiety and stress may have similar symptoms, it is important to understand they are not the same thing. Here are nine ways to distinguish between stress and anxiety.

More like this
I Was All For Medicating Mental Health Issues – Just Not For Me
By Anonymous, as told to Dana Smith
Plan C Vs. Plan B: What's The Difference?
By Lexi Inks
The UK Abortion Laws In 2022, Explained
By Sophie McEvoy
6 Abortion Advocates To Follow On TikTok
By Sara Youngblood Gregory
Get Even More From Bustle — Sign Up For The Newsletter