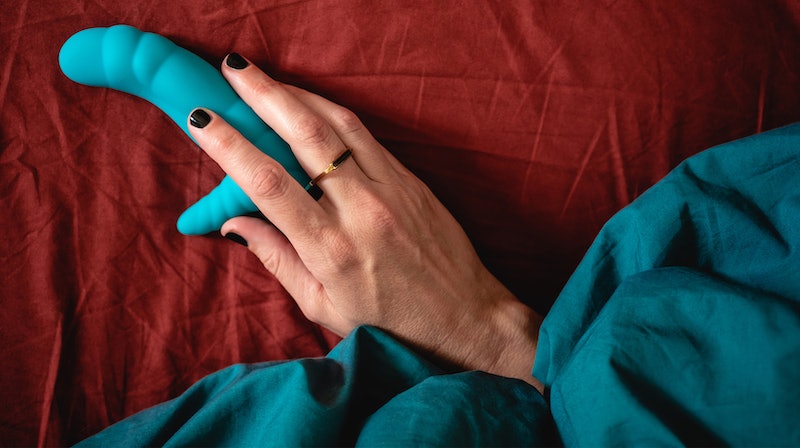 Yes, I know there are more pressing questions on everyone's minds — including mine. When will the pandemic be over? How many people will lose their jobs? Will my grandmother survive the virus? But amid these grand, sweeping concerns, lie tiny seeds of selfish uncertainty, our libidos among them.

Here's the thing: I really do like my two new social distancing buddies. Four is the perfect number for playing card games and alternating cooking dinner. I also appreciate having another family "outsider" making awkward decisions — like whether we can search their mother's drawers for a wine opener — in solidarity with me.

I tried, once, last week, to do the deed in the morning, while my partner was in the shower. But I was so tired that it felt like a chore, sucking all the joy out of the word "joystick."

On Tuesday, I attempted to time my business to their weekly grocery run. But the second I heard their car backing out of the driveway, I got a FaceTime request call from my mother. And when I promptly denied, she kept on ringing me until I was forced to answer. That woman! Always smothering me with love and concern!

Which brings me to last night. Drunk on half a bottle of red wine and feeling frisky after watching an episode of Sex and the City, I meandered over to the room my partner is using as an office space and kissed him on the cheek.

"I'm still working," he said, shrugging me off.

"Hmph!" I retorted, before retreating to my room.

"Do you want to watch Game Of Thrones with us?" My partner's sister whispered from the other side of the door.

I sighed, succumbing to my fate.

"As long as there's popcorn involved."