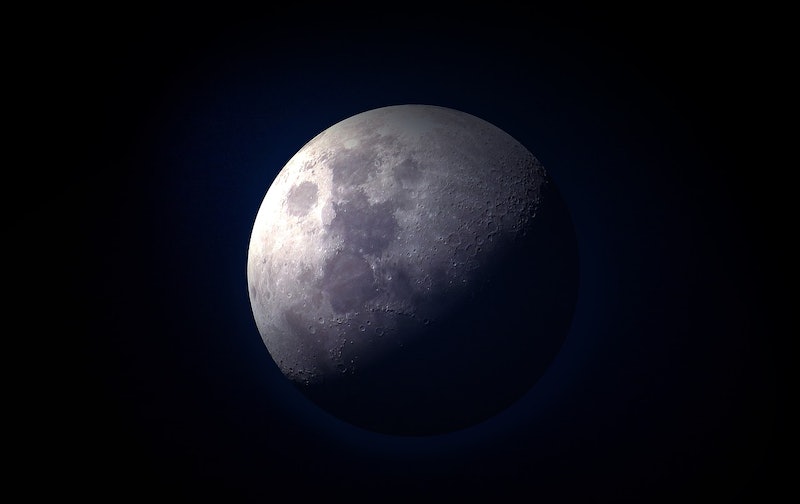 The 2017 partial lunar eclipse will be in full effect at 6:20 p.m. GMT, and end at 7:18 GMT. The best places to view the partial lunar eclipse are much of Europe, and Asia, Australia, Africa, eastern parts of South America, Pacific, Atlantic, Indian Ocean, and Antarctica, according to Time and Date.

"North Americans find themselves out of luck for a partial cover-up of the Moon on Aug. 7, but those in eastern Europe and Africa, all of Asia, and Australia have excellent seats," Kelly Beatty reported for Sky & Telescope. "The Moon's southern limb clips Earth's umbra, going about a quarter of the way in, with mid-eclipse at 18:20 UT. This glancing umbral encounter takes nearly two hours from start to finish. Before and after this window, keep alert for evidence of dusky penumbral shading on the the Moon's southern limb. It should become obvious within about 30 minutes of the beginning and end of the partial phases."

Unfortunately, it's pretty rare to be able to a lunar eclipse during the day because, "During an eclipse the sun and the moon are pretty much exactly opposite. So if one is above the horizon, the other must be below the horizon. So both can not be visible at the same time," the website Tri-Valley Stargazers noted. "One could say the body of the earth blocks the view."

However, all is not lost. Aug. 7, 2017 is also the date for the August full moon, also known as the Sturgeon Moon, so you will still have something illuminating and mystical to gaze at in the night sky. And, the Aug. 21 total solar eclipse will be visible in North America. There's always a silver lining.

More like this
The Summer Solstice Spiritual Meaning, Explained
By Jessica Booth and Brittany Beringer
13 Summer Solstice Quotes To Celebrate The Longest Day Of The Year
By Sadie Trombetta
How To Style Your Hair For A Festival, According To Maya Jama’s Hairstylist
By Tomi Otekunrin
The 15 Best Dresses For Hot Weather
By Andrea Gale Boerem
Get Even More From Bustle — Sign Up For The Newsletter