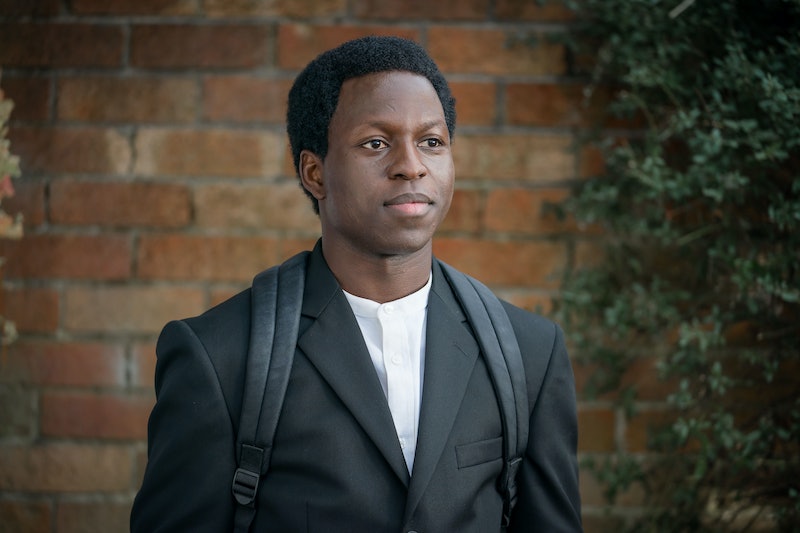 The tragic story of Anthony Walker, a promising young college student who was murdered during a racist attack in Merseyside 15 years ago, is the subject of BBC One's latest drama Anthony. Penned by the BAFTA-award-winning Jimmy McGovern, the series is inspired by conversations with Anthony's mother, and imagines the life he could have lived. If you're hoping to discover more about the upcoming feature-length drama, here's everything you need to know about the BBC's Anthony.

When Will 'Anthony' Air?

Anthony is set to air on BBC One later this year. However, given that the series has only recently been announced, an exact release date is yet to be revealed.

What Is 'Anthony' About?

The BBC drama is based on the life of Anthony Walker, who was tragically murdered during a racist attack at a bus stop in Huyton, Merseyside, on July 29, 2005. Walker was known by family and friends for his humour, intelligence, and compassion — and prior to his untimely death, he was a highly aspirational college student with dreams of travelling to America and studying Law at university.

The series will not portray his life leading up to the fatal attack, and will instead focus on what might have happened had Anthony not died. The script was inspired by conversations with Anthony's mother, Gee Walker, many of which centred on the man he was destined to become.

Who's In The Cast Of 'Anthony'?

As mentioned previously, the drama emerged from conversations between Gee Walker and show writer Jimmy McGovern. As Digital Spy reports, Anthony's mother recently commented on the new series, explaining that she "couldn't think of anyone more suited" to bring her son's "unfulfilled dreams" to life.

"I went to Jimmy because I couldn't think of anyone more suited who could depict, highlight and draw attention to the hard messages of a life not lived — Anthony's unfilled dreams, his potentials and the many lives he would have impacted on — which now will never be realised," Walker explained.

McGovern also discussed his relationship with Gee, shedding light on how the project came to fruition.

"Every time I had needed to write about loss or grief I had gone to her [Gee] and she had always been generous with her time and her profound wisdom. But one day SHE came to ME and asked me to write about her beloved Anthony. I said, 'Gee, if you're asking such a thing, I feel I have a God-given duty to do it.' And so I did it," McGovern revealed.

Anthony will air on BBC One later this year.