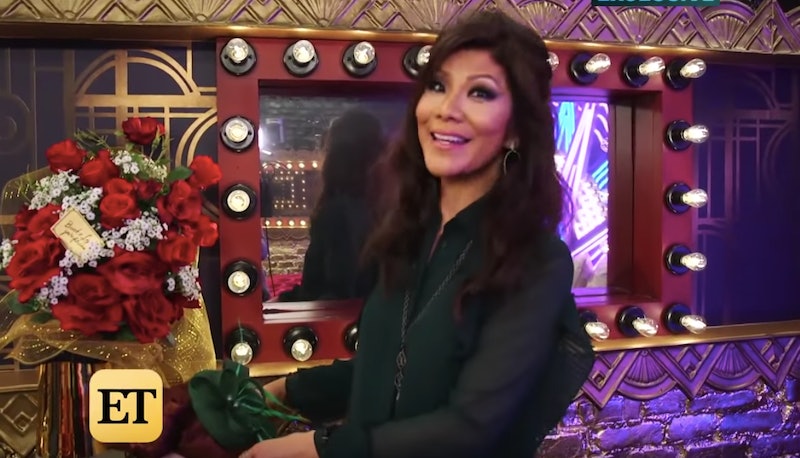 After a successful first season of a spinoff to an age-old reality TV classic, Celebrity Big Brother is back. CBS announced the all-star cast of 12 on Jan. 13, and now, fans are counting down the days until the show's premiere. But if they're not careful, they may count incorrectly, because the schedule for when Celebrity Big Brother Season 2 episodes air is a little tricky this year. It'll all be over within three short weeks, so be careful not to look away for long, or you might just miss something good. This season, one or more houseguests (anyone from Dina Lohan to Joey Lawrence) will be voted out of the house each week.

Because there's a lot of action to fit into a short time span, multiple episodes will air per week (let's not even get started on the live streams). You're going to want to write all of the dates and times down, because they're all different. And if you're dedicated to watching the episodes live, you might need to make a few changes to your regular routine.

Even though the season's time span is condensed, an official CBS press release states that it will still include the series' signature competitions, Head of Household and Power of Veto winners, and live evictions. The press release also states that Julie Chen will return as the show's host.

The series will premiere on Monday, Jan. 21 at 8 p.m. ET. Two more episodes will air consecutively in the days that follow. Episode 2 will air on Tuesday, Jan. 22 at 8 p.m. ET, and Episode 3 will air on Jan. 23 at the same time. But wait, there's more! The week's final episode will air on Friday, Jan. 25 at 8 p.m ET, leaving Thursday as the only Big Brother-free weeknight that week.

The contestants will return to the small screen for more on Sunday, Jan. 27 at 8 p.m ET, and again on Monday and Wednesday, the 28 and 30, in the same time slot. Then, the show will break for two days before returning on Feb. 2, once again at 8 p.m. ET.

After the weekend, the penultimate episode will air at 9 p.m. ET on Monday, Feb. 11, and the season finale of Celebrity Big Brother will air on Wednesday, Feb. 13 with another two hours of TV — just in time to clear your schedule for any romantic Valentine's Day plans.

For a detailed list of the episodes and their air times, visit the CBS press site. The plan is a bit confusing, yes, but because the show comes from a house full of celebs stocked with over 80 cameras and 100 microphones, every minute will be worth waiting for.