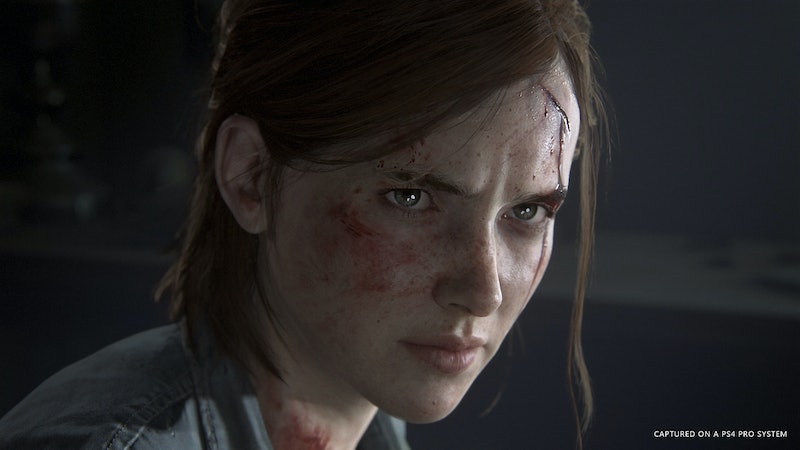 As one of the PlayStation’s leading titles, fans of The Last Of Us have eagerly been awaiting a follow-up to the 2013 survival horror. Initially set for release this month, the game’s sequel was unfortunately pushed back so that developer Naughty Dog could spend more time polishing it up. So when is The Last Of Us Part II out in the UK, and will it be worth the wait?

Last October, game director Neil Druckmann revealed that the sequel’s revised release date would be May 29, 2020. “At this point we were faced with two options: compromise parts of the game or get more time. We went with the latter, and this new release date allows us to finish everything to our level of satisfaction while also reducing stress on the team,” Druckmann wrote at the time, via the PlayStation Blog.

“We hope you understand that this additional time ensures that The Last Of Us Part II lives up o our collective ambition as well as our commitment to the highest level of quality,” he continued. “We know the extra few months will add to what may already be an excruciating wait for all of us. We are grateful for your patience and continued support. Come next May, you will finally rejoin Ellie in The Last Of Us Part II.”

However, due to the ongoing coronavirus pandemic, the release date has been revised further and will now be delayed indefinitely. “We want to make sure everyone gets to play The Last Of Us Part II around the same time, ensuring that we’re doing everything possible to preserve the best experience for everyone,” Naughty Dog wrote in a statement via Twitter on April 2. “This meant delaying the game until such a time where can solve these logistic issues.”

We were bummed about this decision but ultimately understood it’s what’s best and fair to all our players. We’re hoping that this won’t be a long delay and we’ll update you as soon as we have new information to share."

In the gap between the game’s initial release and it’s follow up, players have been able to continue the story through downloadable content, including The Last of Us: Left Behind in 2014, which followed protagonist Ellie and her best friend Riley a few months before the events of the main game.

While not a lot has been revealed on what Part II will entail, it’s clear from the initial trailer that a now grown-up Ellie has vengeance on her mind. “I’m gonna find, and I’m gonna kill, every last one of them.”

Those attending PAX East later this month will be the first to experience the game, which has already been described by Anthony Newman, one of the co-directors of Part II, as the game that will "redefine triple-a" titles, as he tweeted on Valentine's Day. 'Triple-A' games are essentially the blockbusters of the gaming world.

It's definitely time to start getting hyped, especially with the copious amount of pre-order bundles ready and waiting for you to choose from.

More like this
This Wordle Rival Is Taking Social Media By Storm
By Sam Ramsden
Ashamed Of Your Screen Time Stats? Here's How To Change That
By Alexis Morillo
How To Turn Off TikTok Profile Views So You Can Stalk Other Accounts In Secret
By Alexis Morillo
Turns Out George Clooney Is A Huge Fan Of This Classic British Game Show
By El Hunt
Get The Very Best Of Bustle/UK
Sign up for Bustle UK's twice-weekly newsletter, featuring the latest must-watch TV, moving personal stories, and expert advice on the hottest viral buys.

This article was originally published on Feb. 18, 2020