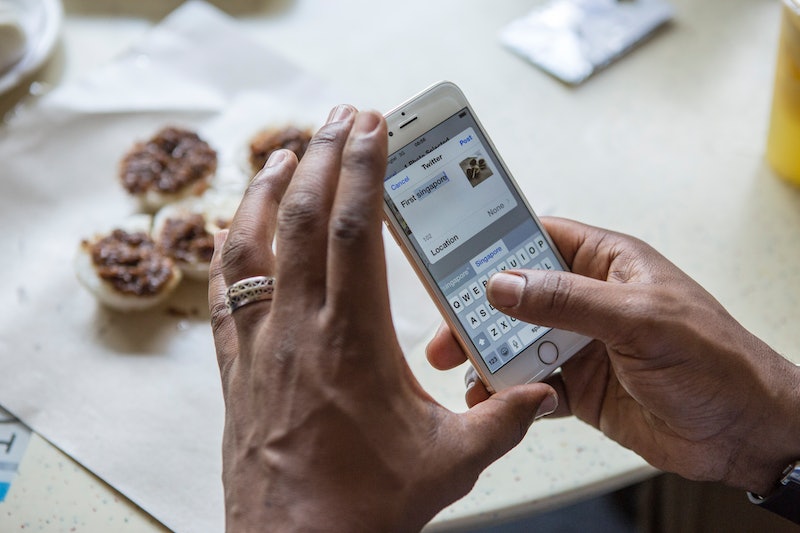 At long last you might be able to edit the typos out of your tweets. Well, if Twitter can figure out how to add an edit button without making it so that people can edit old tweets to say completely different things thereby adding to the awful cycle of fake news and internet abuse in which we already live. They're working on it.

According to The Next Web, during a talk in New Delhi on Monday, November 12, Twitter CEO Jack Dorsey said that an edit button could happen, if it can be done in the right way. "You have to pay attention to what are the use cases for the edit button. A lot of people want the edit button because they want to quickly fix a mistake they made. Like a misspelling or tweeting the wrong URL," he said. "That’s a lot more achievable than allowing people to edit any tweet all the way back in time."

When he says "achievable", he might mean as far as the programming that would be needed, but it's also imperative that an edit button wouldn't let people change old tweets because they could edit them to say literally anything, and, if they're someone with a decent size following, make it seem that other people agreed with the tweet.

As a simple example: If someone tweeted "I love dogs" six months ago and 300 people liked it, you don't want an edit button that would allow them to change that to "I hate dogs" while maintaining those likes. Obviously, things could be a lot worse than dog lovers suddenly appearing as dog haters, which is why the function of a potential edit button is so important.

According to The Verge, Dorsey continued at the Indian Institute of Technology talk,

"There’s a bunch of things we could do to show a changelog and show how a tweet has been changed and we're looking at all this stuff but ultimately we need to make sure we're solving a real problem and solving a use case that people are seeing as friction within the service and making that easy for people to do. We've been considering edit for quite some time but we have to do it in the right way."

Dorsey previously commented on the idea of an edit button back in December 2016. As reported by Business Insider, at that time he asked users, "Is it more important to edit for spelling/corrections? 5 minute window to edit mistakes or do you need to be able to edit anytime?" He also wrote, "We're thinking a lot about it."

There are some problems that Twitter users want Dorsey to keep thinking about first, though. For years now, people have been talking about how Twitter needs to get its abuse, harassment, and hate speech problems under control. In September, Twitter announced plans for a dehumanizing speech policy and asked for feedback, noting that they would "share some of what we learn when we update the Twitter Rules later this year." While people are always asking for an edit button, it's safe to say a new rule like this would be much more important.