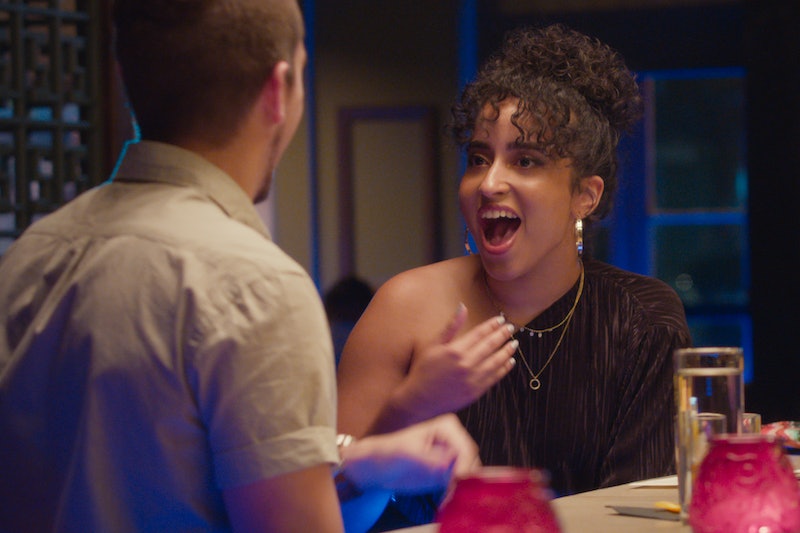 Netflix may have only announced Dating Around Season 2 in February, but by that time, the show had already been filmed. A rep for the series tells Bustle that the second season was taped in New Orleans — not New York, like Season 1 — in October 2019.

Season 1 of the show premiered in February 2019, a full year before Netflix made the renewal announcement. According to Vulture, this led some viewers to speculate that the show had been canceled. But Netflix's chief of unscripted programming, Brandon Riegg, told the outlet that wasn't a consideration. "We love that show, and we love the fresh approach that the producers came up with when they first pitched us the concept," he said.

Dating Around was the first of many dating series Netflix has since produced, including recent titles like Love is Blind and Too Hot To Handle. The latter two garnered more buzz, but perhaps Dating Around will attract a larger audience while people are stuck in quarantine and running out of things to watch.

The show's first season also didn't include much by way of updates about what the subjects were doing after filming, but that could change this time around. Netflix did reunions for both Love is Blind and Too Hot to Handle, so they may choose to adopt that approach for Dating Around (albeit virtually, as they did with Too Hot to Handle).

It has been eight months since the season taped. People will want updates!