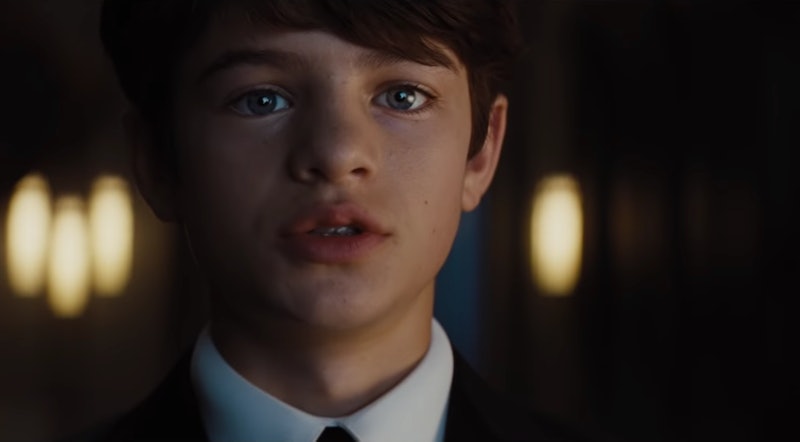 Unlike Mulan and Black Widow, which have been rescheduled for July and November releases, respectively, Artemis Fowl will skip a theatrical release altogether. Instead, it will debut on Disney+ on June 12. “With audiences largely unable to attend theatres in the current environment, we are thrilled to offer the premiere of Artemis Fowl on Disney Plus,” president Ricky Strauss said in a statement (via Collider).

“Director Kenneth Branagh and his spectacular cast take viewers right into the vibrant, fantasy world of the beloved book, which fans have been waiting to see brought to life for years. It’s great family entertainment that is the perfect addition to Disney Plus’ summer lineup.”

This isn’t the first time that Artemis Fowl’s release date has been revised. The film was initially meant to released last August, but due to Disney coming to a deal with Fox (and thus acquiring a whole bunch of new films), Artemis was replaced with The Art of Racing in the Rain.

This delay and subsequent online release could be a good thing for the film, as Empire magazine points out, with “a higher-profile launch” for Disney+ rather than a theatrical run.

Artemis will join Trolls World Tour and The Lovebirds “as the only movies to forgo a theatrical release in favour of a streaming premiere,” as entertainment site Collider writes. Depending on how long the lockdown continues to go on for, many more films could follow suit, including Pixar’s Soul which is still set to release on June 19.

The countdown for June 12 is officially on.

Editor’s Note: This article was updated to include the official premiere date of Artemis Fowl.