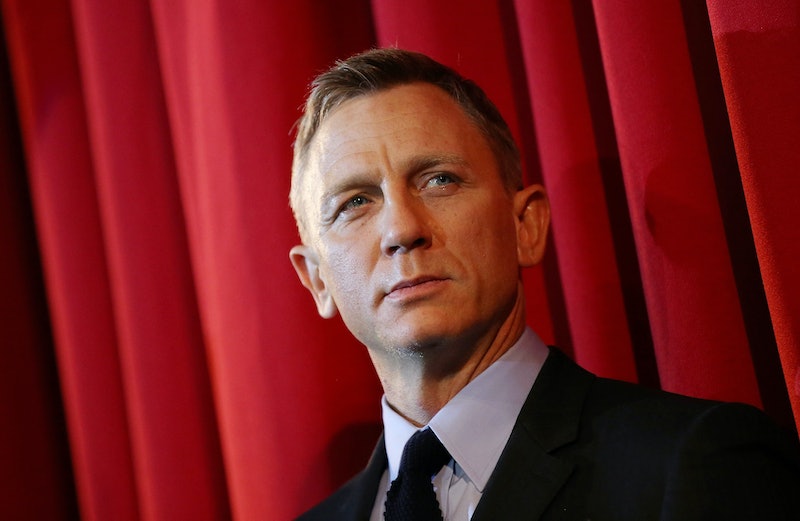 James Bond fans may be a little fed up with waiting for the next instalment of the famous movie franchise. The last film, Spectre, was released in 2015, so it's been a good four years since we had our last taste of Bond, James Bond. So what do we know about Bond 25, the next one, named as such because this will officially be the 25th James Bond film? Who will be cast, where will it film, and most importantly, when will Bond 25 be out in the UK?

Well, although we have an official launch date now, I wouldn't get your hopes up too much, because Bond 25 has already been pushed back on two occasions. The first was because of the change in director (Danny Boyle quit the movie after a "script dispute," reports The Guardian, and was later replaced by True Detective's Cary Joji Fukunaga). This resulted in a push back in filming and release date. As Digital Spy reports, it was then announced that February 14, 2020 would be the new release date, and that filming would start in March 2019.

However, filming was then once again postponed, and a new start date meant a later release date of April 3, 2020 in the UK and April 8, 2020 in the U.S. Anyone else confused?

The confirmed cast of Bond 25 was announced via the franchise's official Twitter page, and includes Daniel Craig's return to the lead.

As well as Craig, there are a number of faces you may recognise, including Bohemian Rhapsody star Rami Malek, who is rumoured to be playing a villain in the film. Intriguing.

You can check out the full cast announcements on the @007 Twitter page.

Where is Bond 25 filming?

Little is known yet in terms of the full location list, as filming is just now starting. However, a Twitter post on the @007 Twitter page revealed that we can expect scenes that have been shot in Jamaica, Italy, Norway, and of course, London.

As this is Daniel Craig's final turn as Bond (and his fifth appearance as Bond), we can surely expect a pretty spectacular ending to Bond 25.

But what will actually happen within the movie? Well, Digital Spy shared the current synopsis which has been released, and it sounds pretty thrilling.

"Bond has left active service and is enjoying a tranquil life in Jamaica," it begins.

"His peace is short-lived when his old friend Felix Leiter from the CIA turns up asking for help. The mission to rescue a kidnapped scientist turns out to be far more treacherous than expected, leading Bond onto the trail of a mysterious villain armed with dangerous new technology."

Let's hope a trailer for Bond 25 drops pretty soon so we can get a true feel for the upcoming movie!